He Tried So Hard to Remember Me

When my 61-year-old father learned he had Alzheimer’s, we went to CVS together and bought the largest stack of notecards they sold. I asked, “What’s the town where you grew up?” We wrote Union Springs, Ala. I asked, “Who was your first kiss?” Amanda. Four years later, preparing to move my father into memory care, I packed up his desk. Taking the notecards felt silly, so I wrapped the long-forgotten stack in a rubber band and opened his drawer to toss them away. Inside, I found more notecards. They all said the same thing: my name. I collapsed to the floor. — Drew Hasson

It was 1969 and we were 19-year-old camp counselors. He was Orthodox, innocent, working-class, Lower East Side. I was a Forest Hills hippie princess fallen upon hard times. As we waited with our fellow counselors for our evening assignments, he took a Baby Ruth out of his pocket, broke it neatly in half and gave me one of the halves. He didn’t ask if I wanted or even liked Baby Ruths (I don’t); he just handed it to me without comment. It took eight years to convince him to marry me, but that was the moment I knew. — Judith Mermelstein

Every month, my family comes together at the same Korean barbecue restaurant in Bayside, Queens. My mother fills my plate with pieces of short rib faster than I can eat. My father does the same with my sister. We try to push back with our chopsticks, but my parents’ aged Korean hands have an unmatched dexterity. We take five bites for every one of theirs. They watch us eat, then pile on more. When they see that we’re stuffed, they beam. And though they barely ate, they suddenly look full too. — Royce Park

Our Daughter, the Healer

As my husband held those 9 pounds 6 ounces of sweet newness, he looked at me and said, “Of course I forgive you. She is not a mistake. She is my child too.” In that operating room, I learned that my husband’s heart is larger than all of my guilt and shame. In his eyes, I am a human, worthy of forgiveness and compassion. She shares none of his DNA, but becoming her parents has been an opportunity to heal our wounds and learn how to love. — Sandra Portocarrero 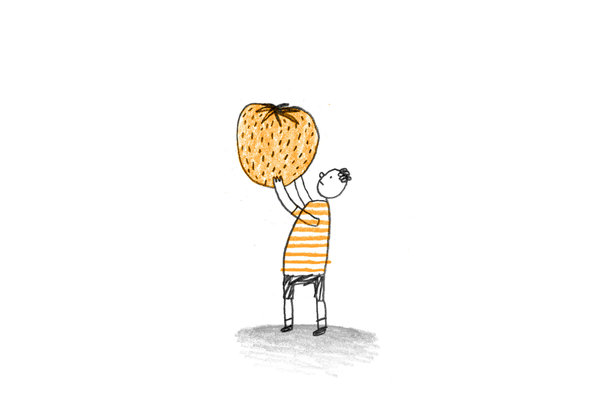 Tiny Love Stories: ‘It Wasn’t the Sex That Hurt, but the Lying’ 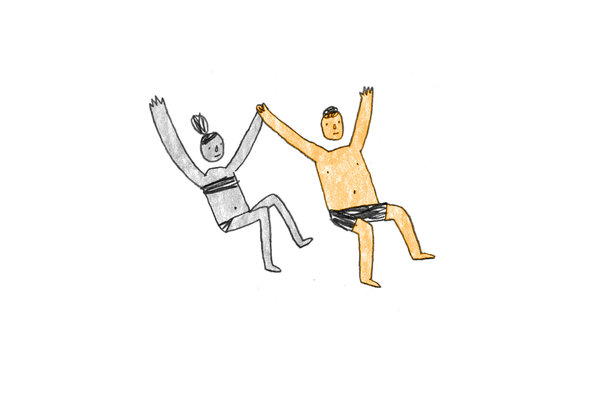 Tell Us Your Love Story. Just Keep It Really Short. 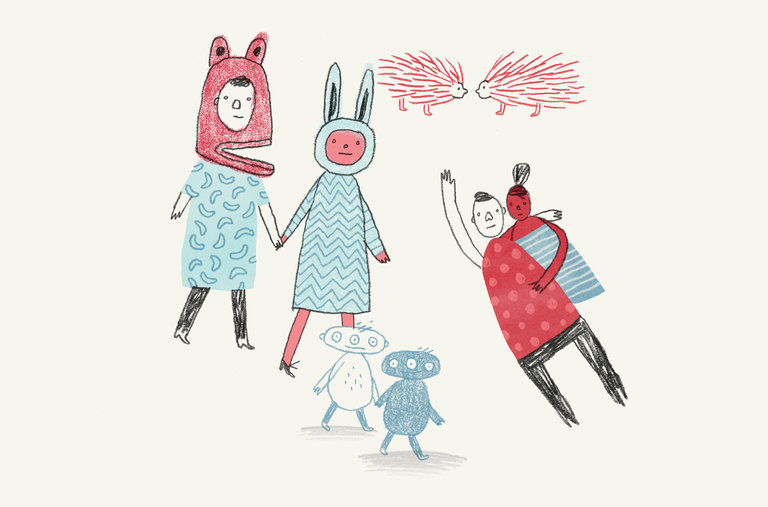 Sign up for Love Letter to get a weekly dose of real stories that examine the highs, lows and woes of relationships.