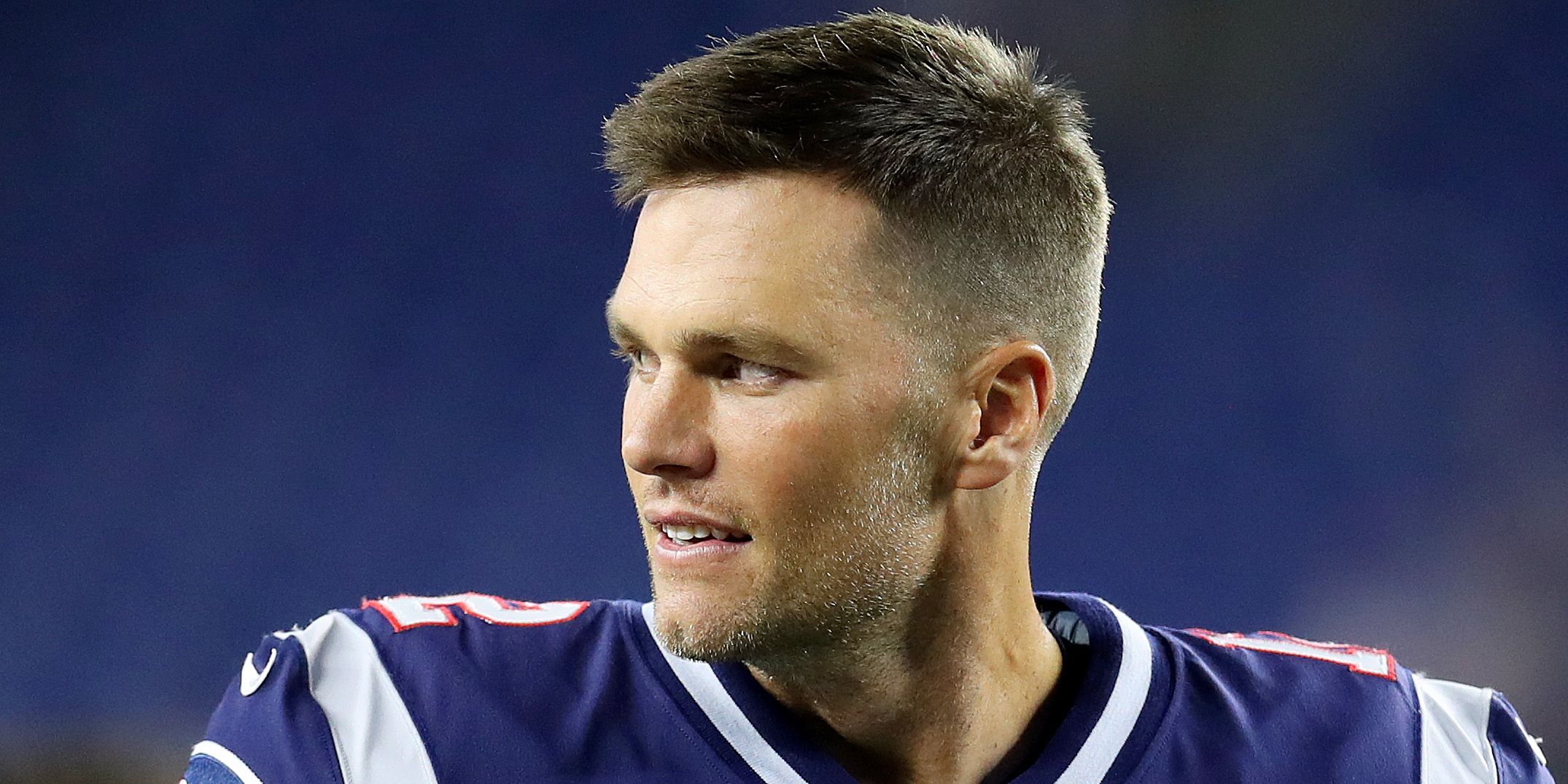 Tom Brady looked remarkably relaxed during the New England Patriots’ final preseason game against the New York Giants. Knowing that he’s going into the new season with a lucrative two year contract extension which makes him one of the highest paid quarterbacks in the NFL, Brady chilled out on the sidelines of the game, stretching and even trying a couple of yoga poses.

Naturally, the internet immediately grabbed the footage of Brady and ran with it. WBZ sports correspondent Michael Hurley called it the “highlight of the whole preseason,” while Sports Illustrated writer Charlotte Wilder called it “the most predictable thing that’s happened in the last three years.”

Others saw it as a sign that the Patriots’ game against the Giants was too “boring” to hold Brady’s attention — even though the Giants eventually won.

Brady and wife Gisele Bündchen might be selling their $ 39 million mansion in Boston, but it looks like he’s been making the most of that at-home yoga studio in the meantime. He’s about to enter his 20th season, making him one of the oldest quarterbacks in the NFL at 42 years old, but his stats and reputation speak for themselves.

Brady has stated many times, including in his Men’s Health cover story, that he intends to do what he loves for as long as possible, and you can just imagine him setting his intention during his yoga practice: “Namaste winning.”