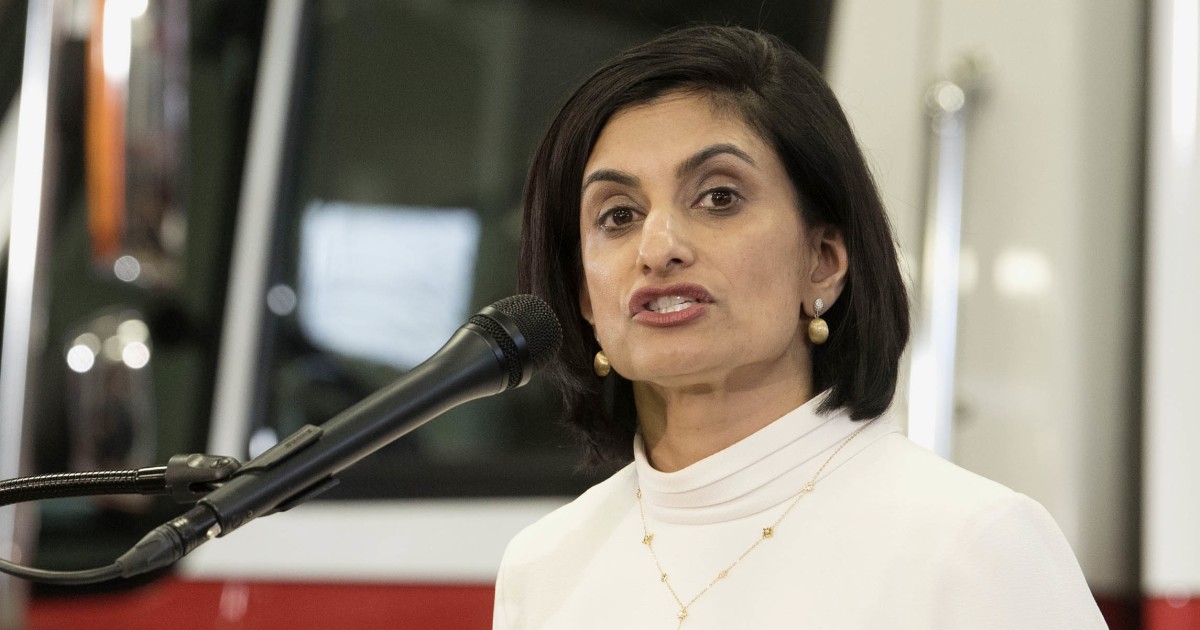 The Trump administration has approved Medicaid work rules in Ohio, even as a federal judge is currently weighing whether they are legal.

“With unemployment steady under 5%, there are great opportunities to connect adults on #Medicaid w/ opportunities to improve their lives & health – so I’m pleased to send @GovMikeDeWine the 9th approval of a community engagement waiver!” tweeted the administrator for the Centers for Medicare and Medicaid Services, Seema Verma, after she signed off on the rules Friday.

#Ohio added over 20k jobs in January. With unemployment steady under 5%, there are great opportunities to connect adults on #Medicaid w/ opportunities to improve their lives & health – so I’m pleased to send @GovMikeDeWine the 9th approval of a community engagement waiver! pic.twitter.com/66mahDqZqn

The rules will require people who are on Medicaid, a government-funded healthcare coverage program, to work, take classes, or volunteer for 80 hours a month as a condition of being allowed to stay on the program. Ohio is the eighth state to be approved for work rules by the Trump administration. Only Arkansas has put its program into effect so far, though the Trump administration has encouraged more states to apply for similar programs.

Federal officials say Medicaid, which added low-income people to its rolls in most states under Obamacare, should instead be reserved for the most vulnerable populations. They have said the rules will help people move out of poverty and acquire private coverage.

A federal judge will decide by April whether to block the rules in Arkansas and strike them in Kentucky, where they are set to be enforced beginning July 1. Depending on how he rules, other states may have to halt their plans to impose the work rules. The case may also be appealed and eventually go before the Supreme Court.

Roughly 18,000 people are expected to fall from Medicaid rolls in Ohio once the rules go into effect, according to a report by the state. The rules won’t apply to adults who are disabled, nor to pregnant women, children, caretakers, or to people living in parts of the state with high unemployment.

Critics of the policy argue that requiring people to report their work is overly burdensome and that the programs are intended not to help people find jobs but to kick people off Medicaid. In Arkansas last year, more than 18,000 people were disenrolled from Medicaid after failing to report their work.

Ohio applied for its work rules on April 1, 2018, and under the proposal they are set to go into effect July 1.