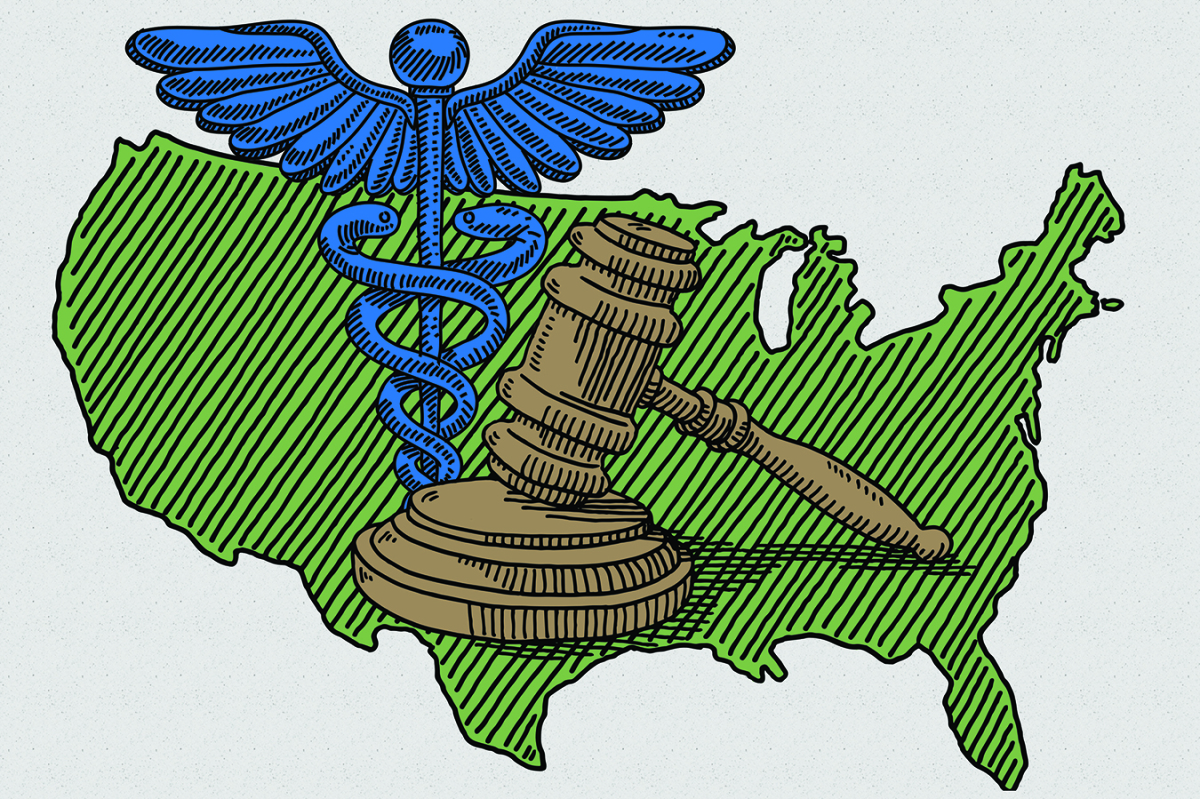 This story can be republished for free (details).

In a dramatic move that will have implications for the coming 2020 election, the Trump administration Monday night reversed its previous position and asked a federal appeals court to strike down the entire the Affordable Care Act.

The Justice Department said it now agrees with the plaintiffs in a lawsuit challenging the law — a group of Republican attorneys general and governors.

In December, U.S. District Judge Reed O’Connor in Fort Worth, Texas, agreed with the GOP plaintiffs, saying that because the 2017 tax law passed by Congress eliminated the tax penalty for not having health insurance coverage, the rest of the health law is now unconstitutional.

A group of Democratic attorneys general, led by California’s Xavier Becerra, appealed that ruling to the 5th Circuit Court of Appeals. The law remains in place while the case proceeds.

The Trump administration originally declined to accept the plaintiffs’ argument. Instead, officials argued that since the tax was now gone, the provisions of the law requiring insurance companies to sell to people with preexisting conditions and not charge them more should fall.

Now that position has changed.

“The Department of Justice has determined that the district court’s judgment should be affirmed,” said a terse letter from Assistant Attorney General Joseph “Jody” Hunt to the appeals court handling the case. That means the administration is now formally supporting elimination of the entire ACA.

The Department of Health and Human Services declined to comment on the change and referred all questions to the Justice Department.

President Donald Trump has repeatedly called for the law to be repealed and replaced, but when Republicans controlled Congress they could not muster the necessary votes. Just last week, he lashed out at the late Sen. John McCain (R-Ariz.) for failing to support that effort.

The government’s court filing came on the same day federal officials announced that more than 11 million people used the insurance marketplaces set up by the law to purchase policies this year. The Justice Department move also occurred hours before House Democrats were scheduled to unveil their proposal to shore up the health law — setting up another battle line for the 2020 contests.

But Democrats on Monday night were quick to challenge the latest action.

“While the Trump Administration broadens its monstrous ambitions from destroying protections for pre-existing conditions to tearing down every last benefit and protection the Affordable Care Act provides, Democrats are fiercely defending the law of the land and protecting all Americans’ health care,” said a statement from House Speaker Nancy Pelosi.

Senate Minority Leader Chuck Schumer blasted the move in comments on the Senate floor Tuesday morning. “In two short sentences, the Trump administration crystallized its position that the health care coverage enjoyed by nearly 20 million people, as well as the protections by tens of millions more with preexisting conditions, should be annihilated,” he said.

Lawyers who have been following the case call the administration’s actions more than unusual.

“Much as it may dislike the fact, the Trump administration has an obligation to defend acts of Congress,” wrote Nicholas Bagley, a University of Michigan law professor and a former Justice Department attorney, in a blog post.

Invalidating the ACA could also have enormous effects on the entire health system. It would end not only the health exchanges, but also the expansion of the Medicaid program, numerous changes to Medicare and protections for people with employer-provided coverage.

“The act is now part of the plumbing of the health care system,” Bagley wrote. “Which means the Trump administration has now committed itself to a legal position that would inflict untold damage on the American public.”

This story can be republished for free (details).