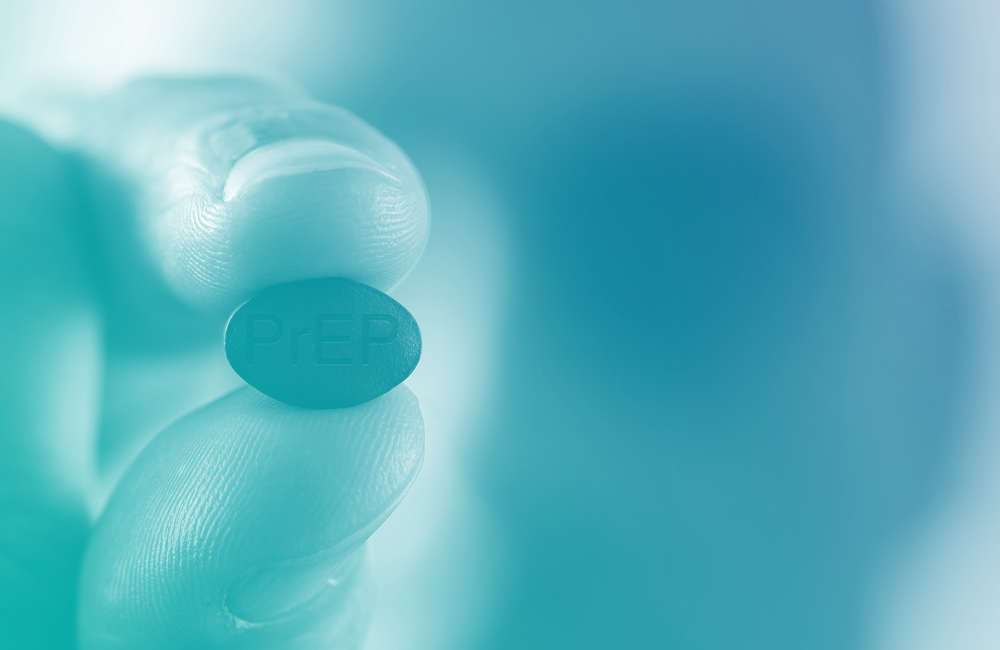 Although there are now two drug combinations which can be used for HIV prevention as PrEP, there is stronger and broader evidence for the older combination (Truvada), which should remain the first-line choice, four leading US doctors argue in the Annals of Internal Medicine today. The authors emphasise the excellent safety profile of both drugs.

“Both PrEP formulations are as safe as other commonly used preventive medications, such as oral contraceptives and statins, whose small risks for harm are vastly outweighed by their benefits,” say Dr Douglas Krakower and Dr Julia Marcus of Harvard University, Dr Demetre Daskalakis of the New York City Department of Health and Mental Hygiene, and Dr Judith Feinberg, chair of the HIV Medicine Association.

Their conclusions may disappoint Gilead Sciences, which has been promoting Descovy, the newer and more expensive combination, especially in the United States.

An umbrella term for people whose gender identity and/or gender expression differs from the sex they were assigned at birth.

Read More:  How often should do hot yoga

A pill or liquid which looks and tastes exactly like a real drug, but contains no active substance.

Fat or fat-like substances found in the blood and body tissues. Lipids serve as building blocks for cells and as a source of energy for the body. Cholesterol and triglycerides are types of lipids.

Gilead’s first PrEP product was a combination of tenofovir disoproxil fumarate (TDF) and emtricitabine, also known as Truvada. This drug’s patent will expire this year in the US (and already has done in many other jurisdictions), allowing generic versions to be offered by other manufacturers. In many countries, they cost less than US$ 20 a month.

Gilead has developed a new formulation of the first component, known as tenofovir alafenamide (TAF), which it has combined with emtricitabine in Descovy. This combination will be patent protected for several more years and costs US$ 2100 a month.

The efficacy of TDF/emtricitabine has been demonstrated in multiple studies, in varied populations, including gay and bisexual men, transgender women and heterosexual men and women. In contrast, the only efficacy data for TAF/emtricitabine come from a single randomised trial with gay and bisexual men and a small number of transgender women. This found the combination to be ‘non-inferior’, not superior to the older one. Due to the lack of data, it has not been approved by US regulators for use by cisgender women.

While the two combinations may have similar efficacy for gay and bisexual men, “it would be a clinical leap of faith” to prefer TAF/emtricitabine over TDF/emtricitabine for patients from other groups, the doctors say.

One argument put forward for TAF is that it rapidly achieves higher drug levels than TDF in the peripheral blood mononuclear cells. However, it achieves lower concentrations in the genital and rectal mucosa than TDF. Furthermore, there is no scientific consensus on which of these points is more important in protecting people against infection.

The rapid rise in drug levels could give TAF a role in providing a more ‘forgiving’ PrEP regimen for people with sub-optimal adherence or taking an event-based regimen. But the experts point out that event-based PrEP using TDF/emtricitabine was over 90% effective in the one study that has been done, leaving little room for improvement.

The kidney and bone issues have been widely discussed, while less attention has been given to weight gain and lipids. But the authors say that all of these observed changes were so small as not to be clinically significant. A systematic review of TDF/emtricitabine used as PrEP by thousands of trial participants found no differences in kidney or bone harms compared with placebo or no treatment. Furthermore, over 200,000 people have taken TDF/emtricitabine in the United States without any serious toxicities being reported.

Read More:  The Best Colonoscopy Prep Tips, According to Doctors

Perhaps the greatest difference between the two combinations will be cost, making it hard for the newer combination to be cost-effective. Krakower and colleagues say that there is a danger of history repeating itself. When TAF/emtricitabine was introduced for use as treatment by people living with HIV, concerns were also raised about its advantages and cost effectiveness in relation to TDF/emtricitabine. Nonetheless, the newer regimen quickly and irrevocably displaced TDF/emtricitabine for HIV treatment in the United States.

“A similar shift for PrEP – especially for populations in which TAF/emtricitabine is untested – would be premature, costly, and counterproductive for population impact,” they conclude. “Given the available clinical evidence and public health context, when people think of PrEP, they should still think of TDF/emtricitabine.”