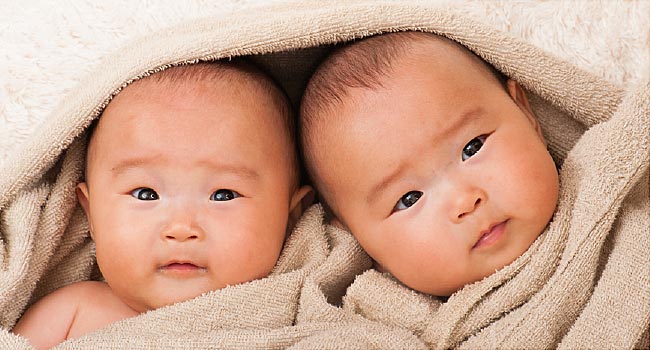 THURSDAY, OCT. 3, 2019 (HealthDay News) — No, you’re not seeing double as often these days: After decades of rising, twin births are declining in the United States.

So what’s going on? Experts suspect the decline probably stems from improved techniques for assisted reproduction.

“We know from other sources that there have been improvements in fertility-enhancing therapies, in particular in reproductive technologies,” said Joyce Martin, an epidemiologist for the National Center for Health Statistics (NCHS), part of the U.S. Centers for Disease Control and Prevention.

With these new methods, fewer women are having more than one embryo implanted, she explained. It used to be that several embryos were implanted, leading to the surge in twins and triplets.

Though twin birth rates fell by 10% or more for mothers starting at age 30, the decline was greatest among women 40 and older, and it was only seen in white women, the researchers found. Twin birth rates for black and Hispanic women were unchanged.

Despite these declines, the birth rate for twins is still way above what it was in 1980, when 1 in every 53 births was a twin.

Having twins can be problematic, Martin said. Many are born preterm, so they weigh less.