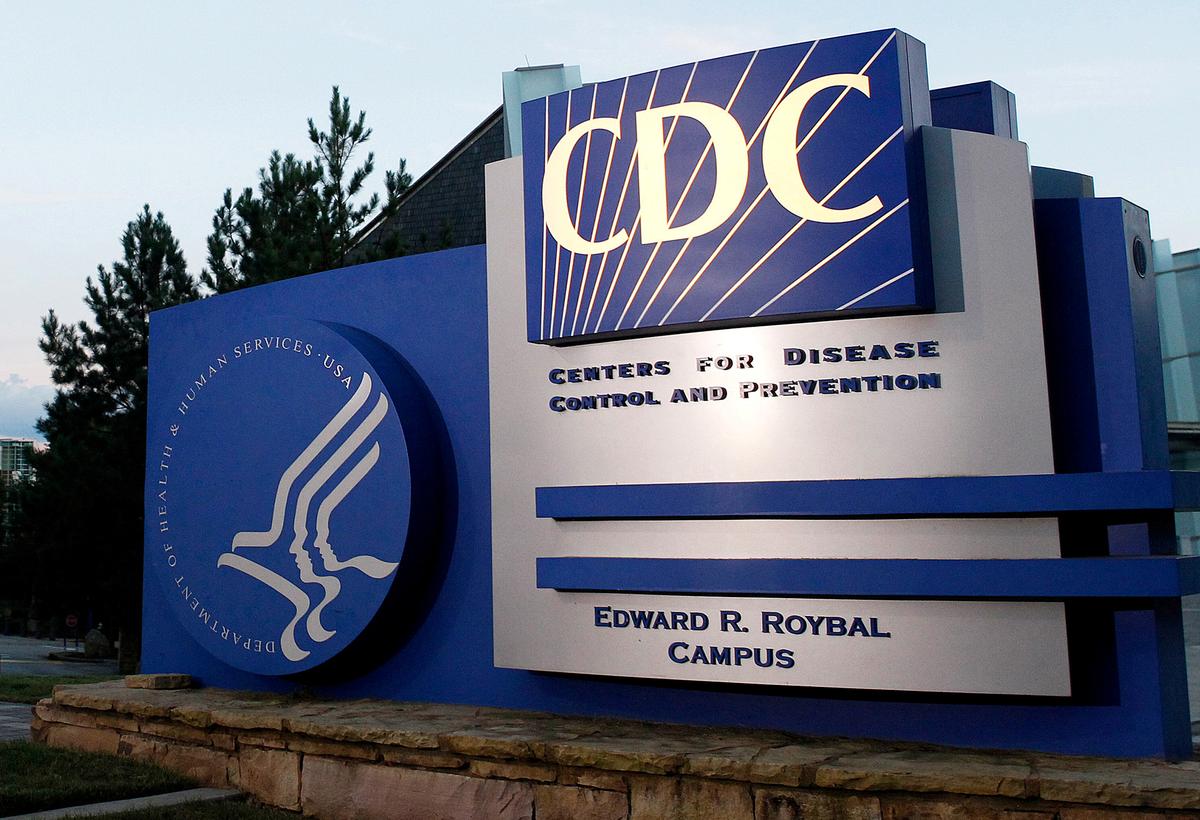 The U.S. Centers for Disease Control and Prevention said it had recorded 626 cases of the highly contagious and sometimes deadly disease in 22 states as of April 19, the highest rate of infection in five years.

The CDC had previously reported 555 cases in 20 states between Jan. 1 and April 11. The current outbreak will likely surpass the 2014 outbreak in number of cases, the CDC said on Monday.

Iowa and Tennessee were the two states that joined the CDC list with new measles cases.

More than half the cases recorded this year occurred in New York City, primarily in the Williamsburg neighborhood of Brooklyn.

The U.S. outbreak is part of a worldwide rise in the once nearly eradicated disease. The World Health Organization reported last week that global cases had risen nearly four-fold in the first quarter of 2019 to 112,163 compared with the same period last year.

A vocal fringe of parents in the United States oppose vaccines believing, contrary to scientific evidence, that ingredients in them can cause autism or other disorders.

Reporting by Manojna Maddipatla in Bengaluru and Gabriella Borter in New York; Editing by Maju Samuel and Bill Berkrot