An undetectable viral load is when a person has so little of the virus in their blood that a test cannot identify it.

While an undetectable viral load does not mean that a person’s HIV is cured, it does offer tremendous promise for a person’s overall health and for reducing viral transmission.

In this article, learn more about what an undetectable viral load means, as well as how healthcare providers test for it.

What is an undetectable viral load? 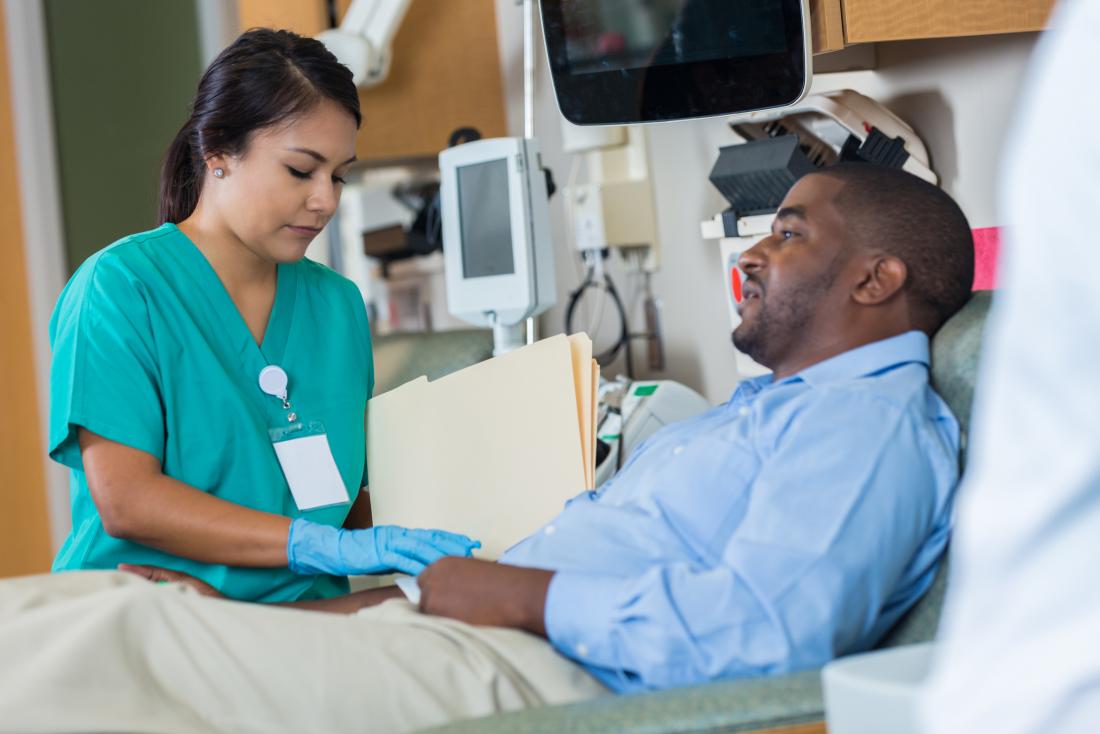 A person with a high viral load has an increased chance of transmitting HIV via condomless sex or sharing needles.

A viral load test is a blood test that measures the number of viral copies of HIV in a person’s blood.

Typically, the higher a person’s viral load, the greater their chance of transmitting HIV if they have condomless sex or share needles.

However, taking antiretroviral therapy can reduce the amount of viral copies in a person’s blood to levels that are so low that they do not register on a viral load blood test.

A healthcare provider may also use other terms related to an undetectable viral load, such as:

An undetectable viral load is an important milestone for a person living with HIV because it signifies that the amount of the virus in the body is not likely to cause any health problems.

Several long-term landmark studies into the effects of antiretroviral therapy on HIV have led researchers to conclude that undetectable levels of HIV mean that the virus is untransmittable.

The researchers studied them for an average of 1.3 years per couple.

In the follow-up period, there were no instances of HIV transmission within the couples. This means the member of the couple who had HIV did not transmit the virus to the person without HIV while they were virally suppressed.

A study presented at the 2017 International AIDS Society conference came to similar conclusions.

In each couple, one partner was virally suppressed, taking antiretroviral therapy, and had HIV. At the study’s conclusion, the authors found no evidence of HIV transmission between partners after sex without a condom.

Results from these and other studies have led many large organizations, including the Centers for Disease Control and Prevention (CDC) and the United Nations, to concur that undetectable viral levels mean that HIV is untransmittable.

They may refer to the conclusions as “undetectable = untransmittable,” or “U=U.”

Read More:  Kambo: A powerful natural medicine you should know about

Several types of test exist for HIV. There are tests to determine to what extent HIV is affecting the body, such as CD4 count, which assesses how HIV has affected a person’s immune system.

Other tests, such as a saliva test, can test for the presence of HIV genetic material.

Healthcare providers use a viral load test to determine whether a person is virally suppressed or has undetectable HIV levels. This test measures the amount of HIV RNA in the blood.

Examples of viral load tests include:

A healthcare provider can discuss which test they will use and what the results mean based on the laboratory’s standards.

A person taking antiretroviral medications with a stable viral load will usually undergo these tests between two and four times per year. 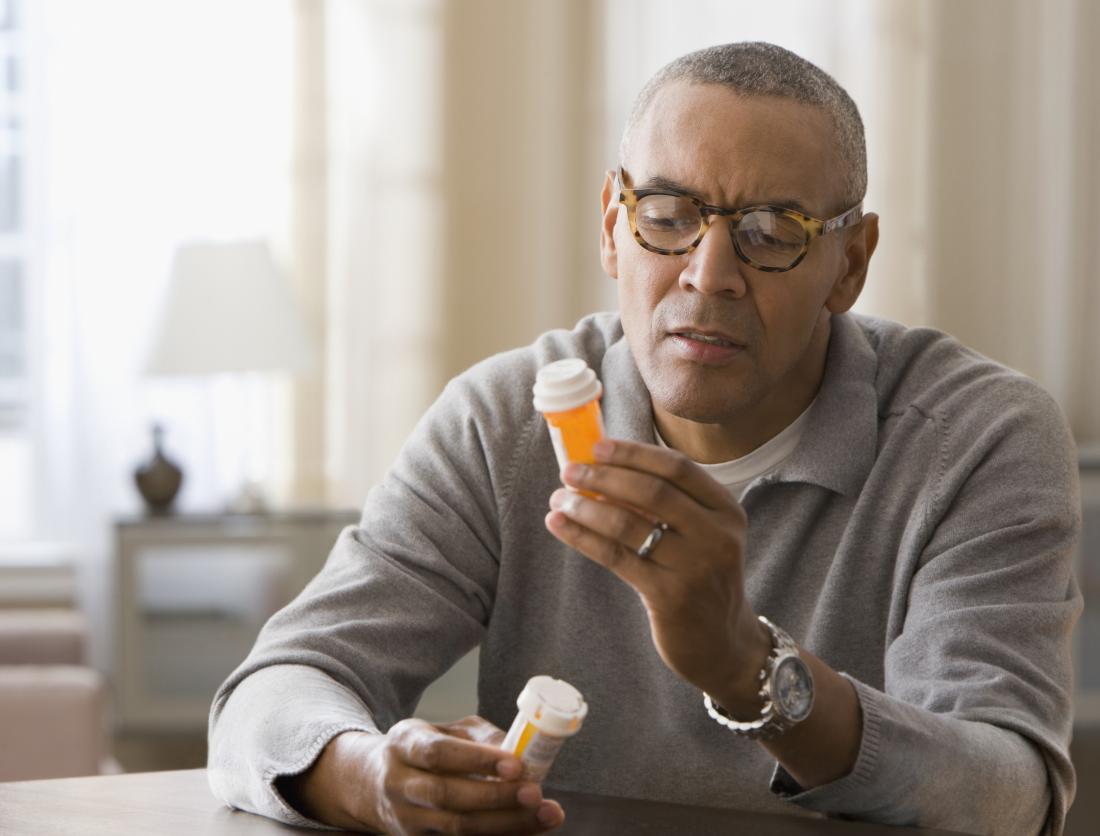 UNAIDS, an estimated 47 percent of those who have HIV are virally suppressed.

The fact that antiretroviral therapy improves people’s health and makes the virus untransmittable has the power to help millions of people around the world.

A variety of antiretroviral medications exist. A healthcare provider should discuss the options and possible combinations with a person.

They will take into account the stage of HIV, a person’s overall health, potential treatment costs, and many other factors when recommending a treatment course.

Typically, a person who has recently received an HIV diagnosis will take at least three HIV medications from at least two drug classes to fight off the virus.

Read More:  All or nothing: The people who are intermittent fasting their way to weight-loss

These medications keep HIV from replicating. Having less HIV in the body gives a person’s immune system a chance to fight off the virus.

A person will not immediately become virally suppressed when they start taking antiretroviral medications. It may take 6 months or more before the viral load reduces, so it is vital to start treatment as soon as possible.

Continuing to take antiretroviral therapy is crucial to ensure that HIV remains untransmittable. Even with an undetectable viral load, the virus is still present in the body.

If a person stops taking antiretroviral therapy, it may begin to multiply again.

Consistently taking antiretroviral medications can bring a person’s HIV levels down to an undetectable level.

If a person has recently received an HIV diagnosis, they should work with their healthcare provider to begin a treatment plan as soon as possible.