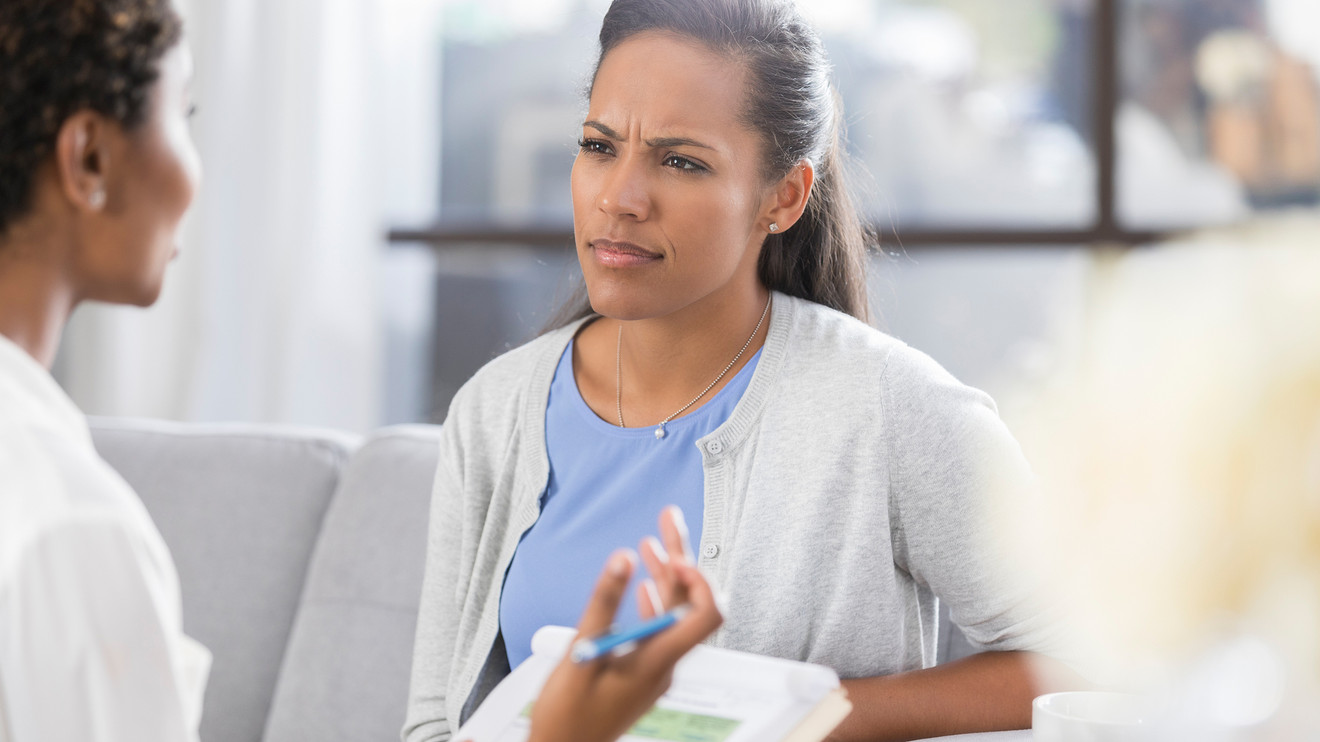 Younger folks are sick and tired of the health-care status quo.

The share of Gen Zers (32%) and millennials (12%) who say they’re “dissatisfied” or “very dissatisfied” with the effectiveness of treatment stands in stark contrast to the 4% of baby boomers who say the same.

The survey of more than 2,000 18-and-up U.S. consumers defines Generation Z as anyone born from 1997 and on. It places millennials at ages 23 to 38, Generation Xers at 39 to 54, and baby boomers at 55 to 73. The Silent Generation caps off at 91. Just under 25% of Generation Z members expressed dissatisfaction with the convenience of a medical provider’s location, compared to just 4% of boomers.

See also: How to find out how much your surgery really costs — before you go under the knife

There are other clear generation gaps: Roughly 85% of respondents in the Silent Generation and baby boomers reported having a doctor for regular check-ups, versus 67% of millennials and 55% of Generation Zers. Generation Z patients also take a more holistic approach to their own well-being, expressing more openness to practices like acupuncture and yoga. That may be a luxury only afforded to the young given that many young people don’t have the same age-related serious health issues — such as high blood pressure or high cholesterol — as their older cohorts.

Why is there a difference between these generations? One reason: Younger patients may not be as deferential to doctors as, perhaps, their parents or grandparents. The survey concluded that they have more questions and they need to know what they’re paying for. Some 23% of Generation Z and 13% of millennials weren’t satisfied with transparency around what tests would be conducted and why, versus 9% of Generation Xers and 9% of boomers.

Another explanation: Generation Z and millennial consumers are more likely to go for providers who offer digital bells and whistles. For example, around four in 10 Generation Zers and millennials said that having online appointment booking and cancellation would make them much more likely to select a provider, compared to about two in 10 in boomers and Silent respondents.

Patients increasingly want digital capabilities, likely due to demand from younger generations. From 2016 to 2019, the share of consumers who said being able to electronically request prescription refills would make them more likely to choose a medical provider rose from 67% to 77%. That share rose from 58% to 68% regarding the ability to book, modify or cancel appointments online, and from 53% to 69% on the ability to communicate via secure email with a provider.

Get a daily roundup of the top reads in personal finance delivered to your inbox. Subscribe to MarketWatch’s free Personal Finance Daily newsletter. Sign up here.