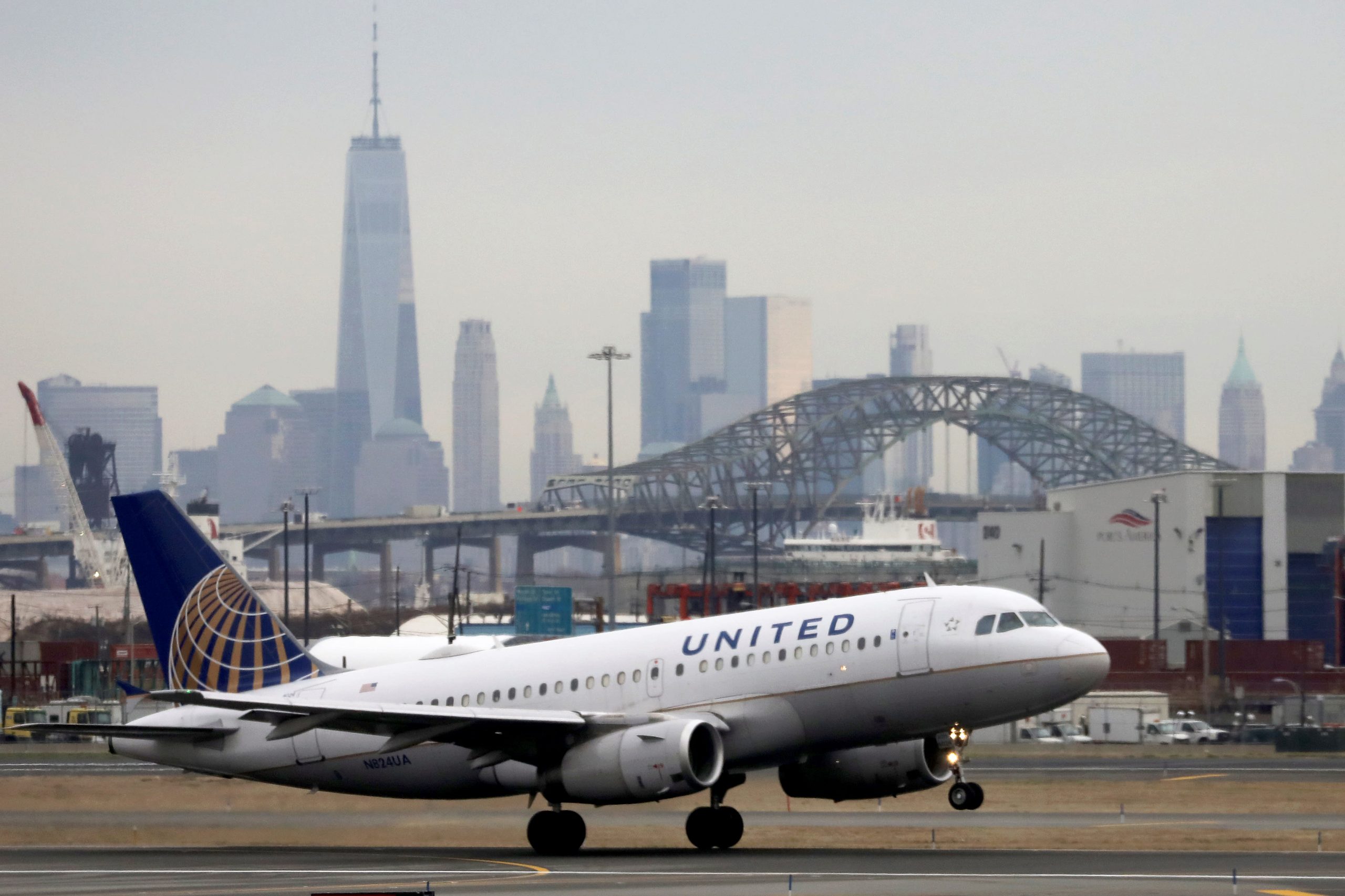 However, it was a false alarm and the passengers were released by health officials, the airline said.

“We continue to follow CDC guidelines and remain in close contact with authorities in the United States and Asia to further ensure the safety of our customers and employees,” a United spokesperson said.

Earlier Tuesday, Centers for Disease Control and Prevention officials said they were expanding screenings for the virus to both Chicago’s and Atlanta’s airports after health officials confirmed the first U.S. case of the illness.

The patient, a 30-something male from Washington state, was diagnosed with the Wuhan coronavirus after returning from a trip to China, according to the CDC. Officials said the man is “very healthy.” He is currently being isolated at a medical center in the state “out of caution” and “poses little risk” to the public, they said.

Fears that the coronavirus could disrupt travel and commerce and slow economic growth sent a chill through global risk markets on Tuesday, including hitting airline stocks.

Read More:  Wet Bulb Globe Temperature Is Great For Heat Warnings - Why Don't We Use It?

The World Health Organization is expected to convene a panel of experts in Geneva, Switzerland, on Wednesday to consider whether the illness should be a global health emergency.