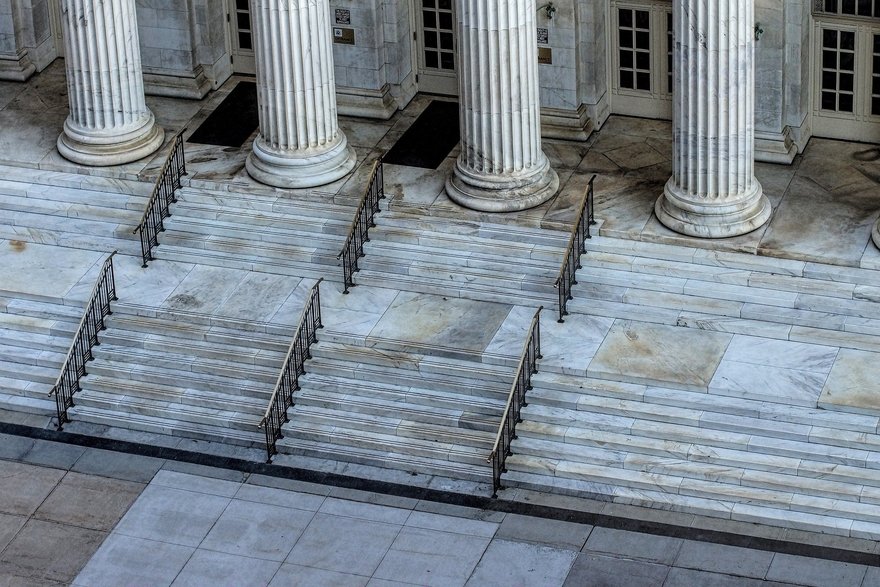 Gilead Sciences balked at licensing the U.S. government’s HIV-prevention patent rights, and now the feds are striking back.

The Department of Health and Human Services sued Gilead for patent infringement Wednesday, saying the company and its HIV prophylaxis meds Truvada and Descovy reaped profits off hundreds of millions of dollars in taxpayer-funded research.

The patent dust-up comes as Gilead’s original HIV-prevention drug Truvada nears the end of its patent life and its successor, Descovy, is working to take its place. Descovy won its FDA nod for HIV prophylaxis earlier this year, and company executives have been talking up efforts to move business to the newer med.

The Promise of Connected Packaging—from Brand Protection to Consumer Insight

Join us for a complimentary webinar on November 7 at 11am ET / 8am PT. We will discuss how connected packaging can elevate supply chain security with critical product data and explore the possibilities of anti-counterfeiting via mobile engagement.

HHS Secretary Alex Azar said in a statement that while his agency “recognizes Gilead’s role” in marketing Truvada and Descovy, the company “must respect the U.S. patent system, the groundbreaking work by CDC researchers, and the substantial taxpayer contributions to the development of these drugs.”

As HHS sees it, CDC researchers in the mid-2000s developed “innovative two-drug regimens” that could prevent HIV infection, which came to be known as PrEP regimens. The agency says that taxpayer funding—to the tune of hundreds of millions of dollars—paid for the research.

The U.S. Patent & Trademark Office even recognized the work, HHS says. The agency has four patents allowing it to license its regimens in exchange for a royalty. Gilead, though, has refused to enter a licensing agreement multiple times, according to the agency.

Gilead said in a statement it “strongly” believes the patents are invalid and rejects “any notion of willful infringement.” The company says HHS “improperly filed for patents without alerting Gilead, despite its obligation to do so, and we have openly explained the defects in the patents since becoming aware of them.”

The company maintains it “acted above board and in good faith to come to a resolution with HHS on the issue of the validity and ownership of the PEP and PrEP patents.” Gilead plans to ask the district court to stay the litigation as its own patent challenge at the PTO plays out.

The patent dispute has been brewing throughout this year. By August, Gilead had filed inter partes review challenges at the U.S. Patent and Trademark Office. At the time, the company said ongoing headlines about the patents were distracting from the effort to bring PrEP meds to those who can benefit.

Before that, the company in May agreed to give away 2.4 million bottles of Truvada to uninsured Americans through 2030, but critics, including some lawmakers, questioned the company’s motive. Some wondered whether it came as part of negotiations with HHS and would allow Gilead to continue pricing at will, and others wondered whether the donation was really about the company seeking a tax write-off.

As Gilead has faced questions, the company also inked an agreement with Teva to allow Truvada generics next year. Meanwhile, the drugmaker recently won approval for PrEP follow up Descovy and is investing to support that rollout, CEO Dan O’Day recently said.

On the company’s third-quarter conference call, O’Day acknowledged the importance of the company’s HIV business and said that “you only have one chance to launch a product in this industry.” The company has pulled sales reps from its cardiopulmonary portfolio that’s suffering generic competition and focused the team around switching Truvada patients to Descovy.

Editor’s note: This story was updated with a statement from Gilead.