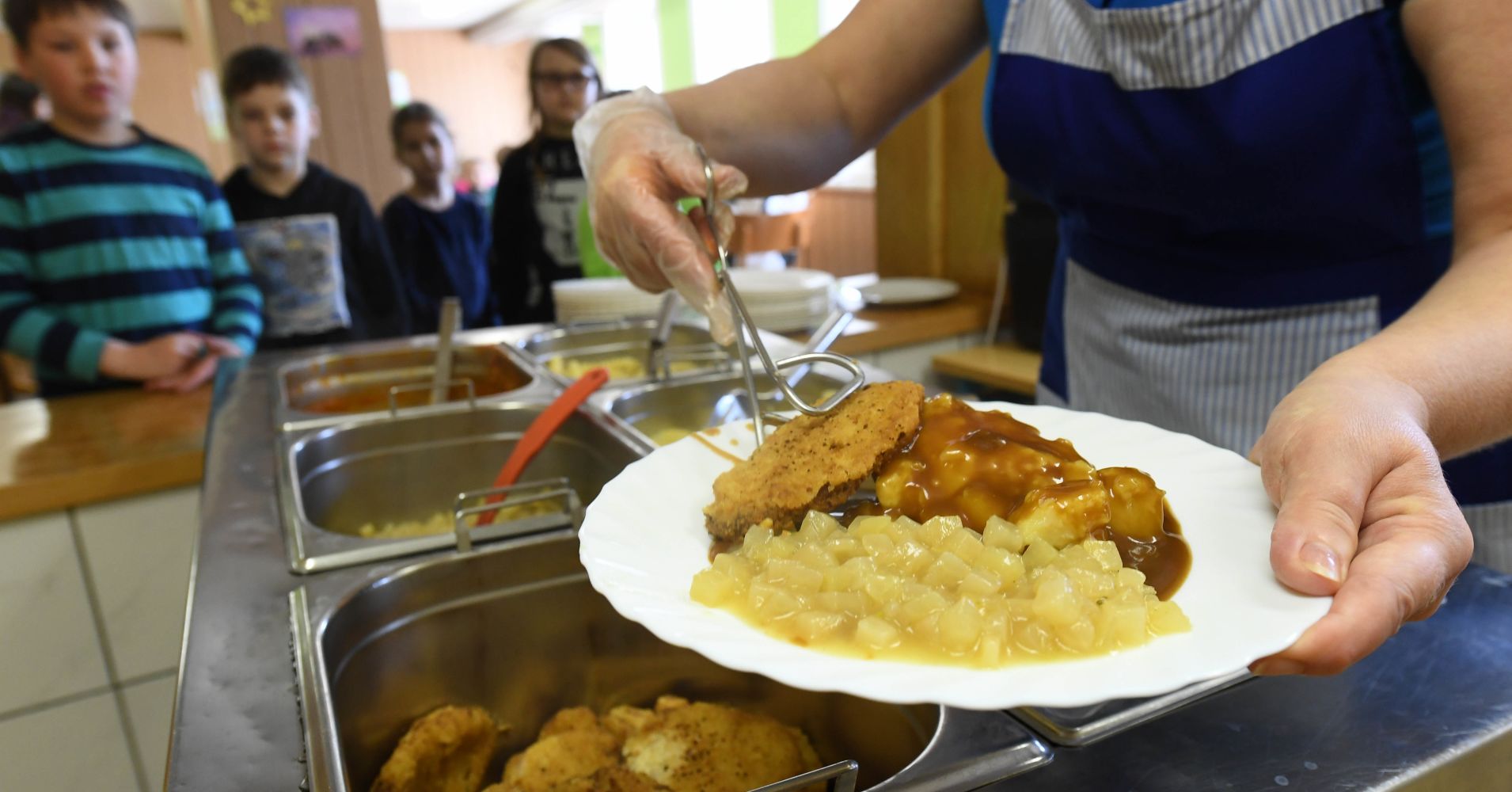 “The Trump administration has undermined key health benefits for our children . . . with deliberate disregard for science, expert opinion, and the law,” New York Attorney General Letitia James said in a statement.

Spokespeople for the Department of Agriculture did not immediately respond to requests for comment.

They are among a series of White House-supported efforts to roll back federal regulatory oversight that President Donald Trump considers burdensome to business and economic growth.

The changes included cutting in half the amount of whole grains required to be served starting in the 2019-20 school year, affording schools more flexibility to offer noodles, tortillas and other foods containing mainly refined grains.

Perdue has said his agency was committed to nutritious meals in schools, but the changes acknowledged the “challenges” that schools face serving appetizing yet healthy meals, while ensuring that food would not be wasted.

The new rules set aside requirements under the Healthy Hunger-Free Kids Act of 2010, which Michelle Obama had supported in her fight against child obesity.

It had set new limits for calories, sodium and trans fats, while requiring more fruits, vegetables and whole grains.