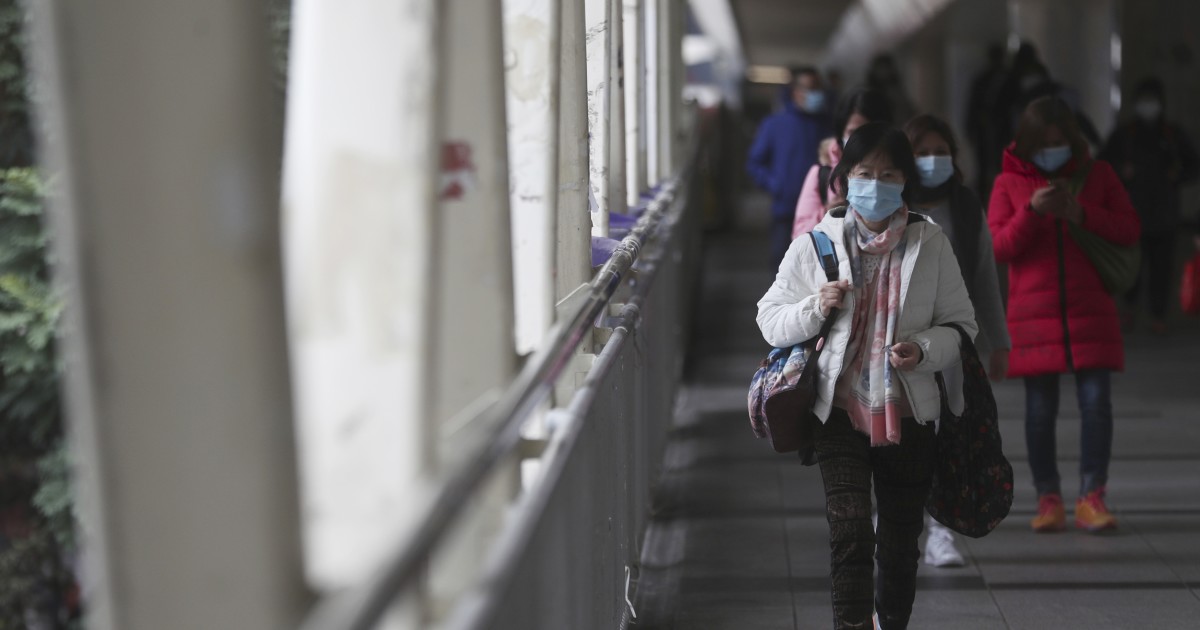 The State Department is flying more U.S. citizens back from Wuhan, China, this week to protect them against the coronavirus that has been circulating there.

The passengers will be under federal quarantine for 14 days, during which scientists will check their temperatures and monitor them for breathing problems. The latest will be added to the 195 people who are already under quarantine.

Dr. Nancy Messonnier, director of the Center for the National Center for Immunization and Respiratory Disease, said in a call with reporters Monday that the federal government wouldn’t have figures on how many more people will be under quarantine until later this week. Government officials are considering military bases and hotels to isolate people.

“No option is off the table, and it is very localized depending on the state and local considerations,” she said.

At least 11 people in the United States have been infected with the coronavirus, two of whom were infected by spouses who had traveled to China. Six cases have been confirmed in California, two in Illinois, and single cases in Arizona, Massachusetts, and Washington state.

Scientists have cleared 167 people in the U.S. who thought they might have the coronavirus and are testing another 82 people. Officials expect that more people will test positive for the virus and that more will become infected by others who traveled to Wuhan.

Messonier declined to give details about the illness of people who have been infected in the U.S. other than to say that there were cases where people needed help breathing. No one in the U.S. has died.

“We have seen a spectrum of illness among cases in the U.S.,” Messonier said.

At least 17,205 people have been infected in China, and more than 360 have died. Scientists have learned that people can have the virus and not have any symptoms and still spread it to other people, a factor that will make the virus much harder to contain.

Trump administration officials announced their decisions to scale-up travel restrictions on Friday. Other than ordering a quarantine for U.S. citizens, they are also preventing non-citizens who have traveled to Wuhan in the past two weeks from coming to the U.S.

“Strong measures now may blunt the impact on the United States,” Messonier said.

She defended the actions the Trump administration has taken, shortly after Chinese foreign ministry spokesperson Hua Chunying said the actions “could only create and spread fear” rather than help. Other countries, including Australia, are enacting similar measures to the U.S. after the World Health Organization declared the coronavirus a public health emergency.

“Science should trump everything else,” she said.