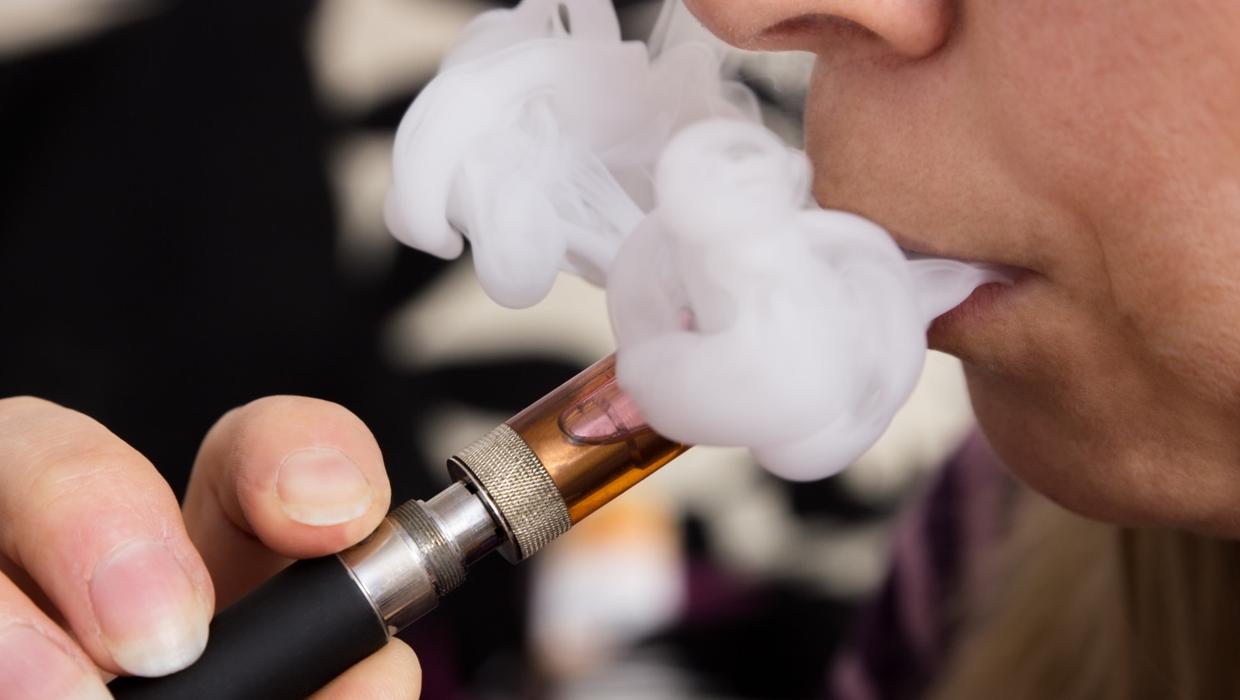 Both smoking and vaping can stiffen the arteries and increase the risk of developing adverse lung conditions, scientists have said.

Their findings are based on a clinical review of the available evidence gathered from multiple studies.

An analysis by an international team of researchers found that tobacco cigarettes, in general, were more harmful than electronic cigarettes.

The team also said that waterpipe smoking, which involves passing smoke through water before inhaling, is as damaging as tobacco smoking and hence, “cannot be considered a healthy alternative”.

They added that both smoking and vaping may increase the risk of people developing severe Covid-19 symptoms.

Based on their findings published in the ‘European Heart Journal’, the scientists are urging people to try to give up smoking, regardless of which method they use.

But experts argue the review does not provide clarity on whether the harmful effects seen in e-cigarette smokers come from prior tobacco cigarette use, saying most e-cigarette users were former tobacco smokers.

The researchers looked at the effects of each on medical conditions, including lung cancer and chronic obstructive pulmonary disease (COPD).

Compared to non-smokers, tobacco cigarettes increased the risk of COPD by 704pc, waterpipes by 218pc, and e-cigarettes by 194pc.

Tobacco cigarettes and waterpipes also increased the risk of lung cancer by 1210pc and 122pc respectively, when compared to those who did not smoke.

The researchers said there was not enough evidence to assess the risk of e-cigarettes on lung cancer.

The team also looked at how much the three smoking techniques stiffened the arteries, an important indicator for the risk of heart problems and stroke.

Read More:  Why would blood pressure fluctuate a lot

Professor Thomas Munzel, of the department of cardiology of the University Medical Centre Mainz in Germany, who is first author on the study, said: “The WHO [World Health Organisation] also warns that although e-cigarettes appear to be less harmful than tobacco cigarettes, there is growing evidence that they also may cause side effects in the lungs, heart and blood vessels and that e-cigarette use may increase the risk of Covid-19 infection.”