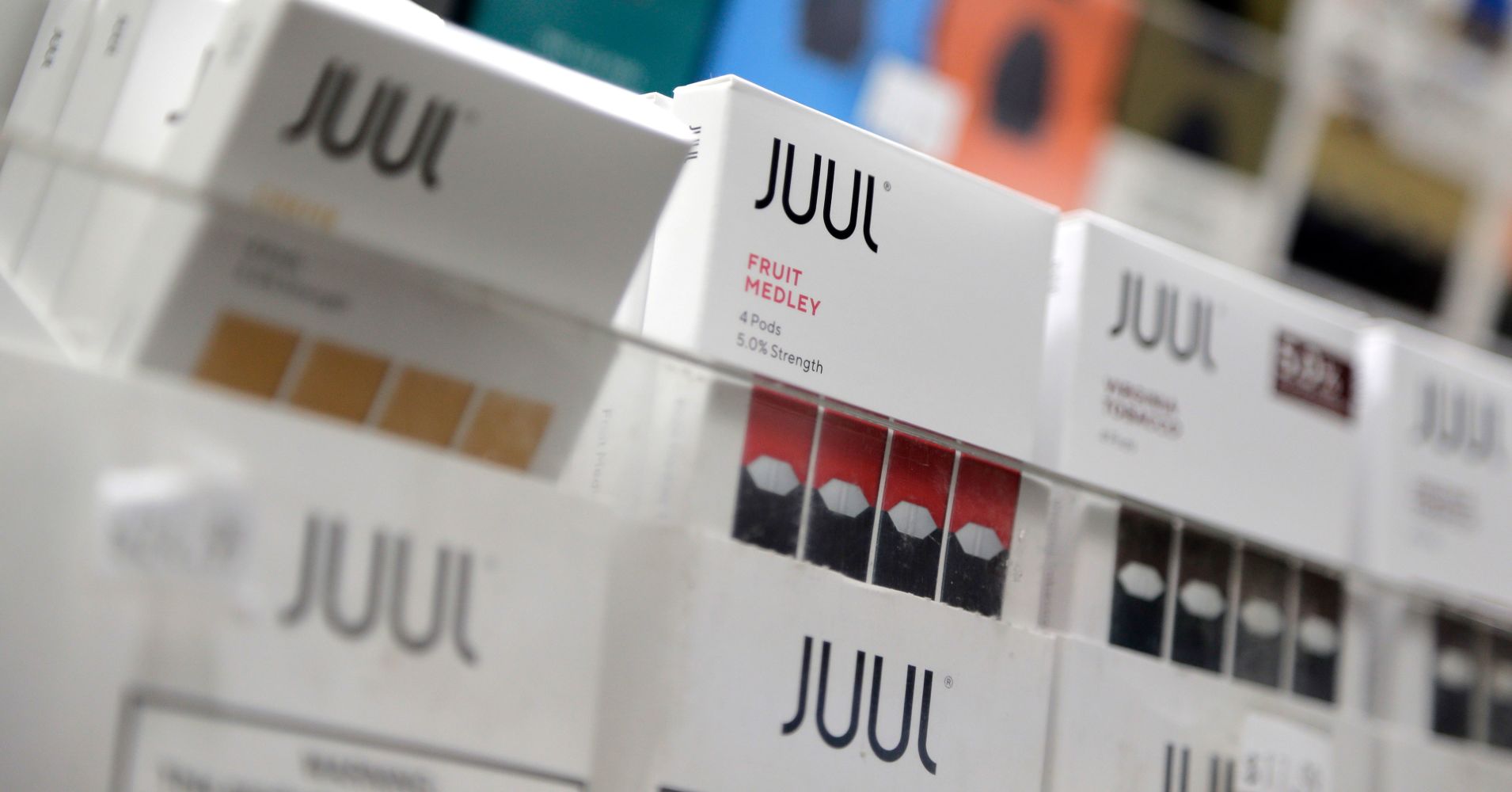 Switching to Juul e-cigarettes reduces smokers’ risk to cigarette toxins at similar levels to quitting entirely, according to results from a clinical trial presented at a conference Saturday.

Read More:  'I bought my daughter self-defence classes for her birthday' - One weekend convinces mum it's a must-do

In the study presented Saturday, researchers tested 90 adult smokers for nine biomarkers associated with combustible cigarette smoke. They asked participants to abstain from smoking for 12 hours before they measured the baseline.

They then divided participants into six groups, with one group instructed to abstain altogether, one group assigned to smoke normally and the other four groups to vape different flavors of Juul’s nicotine liquids. After five days, they measured the biomarkers in participants’ urine and blood and compared them with the baseline.

In the abstinence group, the biomakers were reduced by an aggregate of 85.3 percent, compared with an 85 percent reduction in the groups that used Juul. That equals a 99.6 percent relative reduction of biomarkers, or risk to cigarette smoking, among the Juul group compared to people who quit smoking entirely.

In other words, the study found that using Juul was virtually as effective in reducing one’s risk to cigarette smoking as quitting entirely.

“What’s important to take away is when we statistically tested these for difference, it was found to be not statistically different,” Vose said.

Among participants using Juul, the results varied what flavor they were using. People vaping the Virginia Tobacco flavor saw a 6.5 percent decrease in nicotine levels, while people puffing on mango saw a 25.3 percent increase.

Read More:  Where you multivitamin drink

Vose said this study was not designed to measure how different flavors affected nicotine consumption. Juul just completed the first wave of another study aiming to answer that question, he said.

The FDA has said nicotine products exist on a continuum of risk, where combustible cigarettes are the most deadly and nicotine patches, gums and lozenges are the least harmful. E-cigarettes fall somewhere in between, though it’s still not entirely clear where.

E-cigarettes are thought to be less harmful than conventional cigarettes because they give people their nicotine fix without combustion, or the chemical process that occurs when tobacco burns and is responsible for releasing deadly toxins. The National Academies of Sciences, Engineering, and Medicine recognizes this, although it warns e-cigarettes may pose their own long-term health risks.

One limitation in the study is that it only measured people who switched entirely to Juul, not people who used Juul in conjunction with cigarettes. Critics often argue that people sometimes use both products simultaneously, dampening any benefits they may receive from switching. Vose said Juul studied only single use because that’s what the company ideally wants, for people to switch entirely.