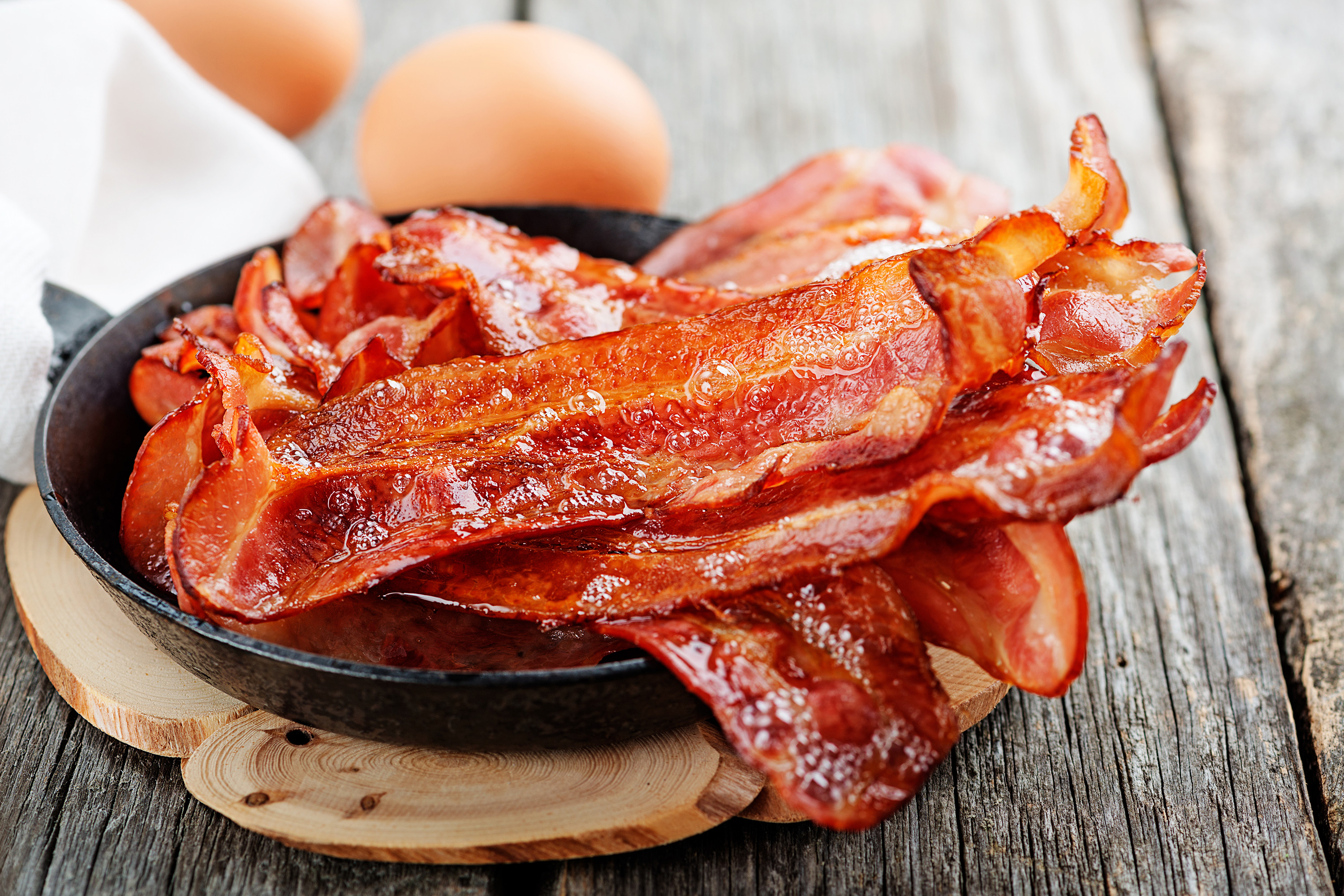 An academic argues that meat-based idioms like “bringing home the bacon” or “putting all your eggs in one basket” could soon become obsolete — because they could offend vegans and vegetarians.

“The increased awareness of vegan issues will filter through consciousness to produce new modes of expression,” Shareena Z. Hamzah, who received her PhD in English Literature at Swansea University, wrote in The Conversation. “It may very well be that down the line powerful meat metaphors are eschewed.”

Meanwhile, vegans and vegetarians are on the rise, reports Forbes. In 2017, sales of plate-based food in the U.S. increased by 8.1 percent, according to a study by Nielsen and the Good Food Institutes.

For years, animal rights organizations like PETA have been advocating for similar vegetarian-friendly phrases.

“Bringing home the broccoli? Just not the same,” tweeted one user.

“Some people are offended by frankly anything nowadays,” wrote another user. “What’s their beef?”

Read More:  Are you injured?