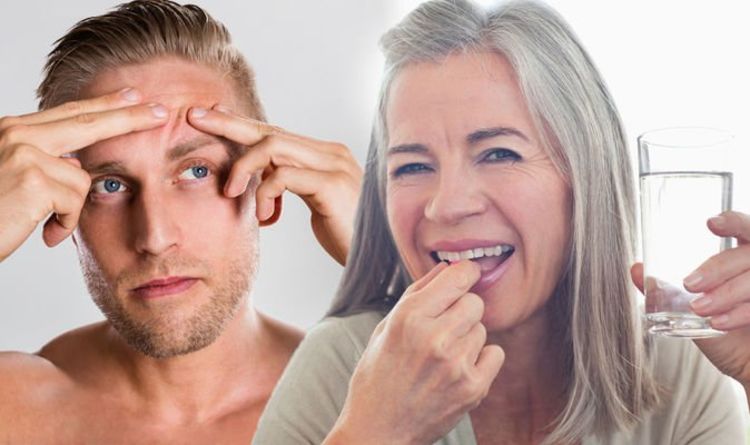 What the expert said?

“I think there’s a link” between vitamin B12 and acne, said Huiying Li, a co-author of the new study and an assistant professor of pharmacology at UCLA’s David Geffen School of Medicine.

Her team found a molecular pathway that could explain the link in their study, but it will need to be confirmed by future research.

“There’s still a lot to be studied in order to really understand if B12 causes acne,” she said. Li’s research team then looked at the skin bacterium in pimple-free people who received a vitamin B12 injection.

The researchers confirmed that the B12 supplement repressed the expression of genes in P. acnes involved in synthesising the vitamin.

In fact, the expression of those genes was lowered to levels similar to those of acne patients.

There is also some evidence suggesting that high doses of B12 may lead to other negative health outcomes in those with diabetes and kidney disease.