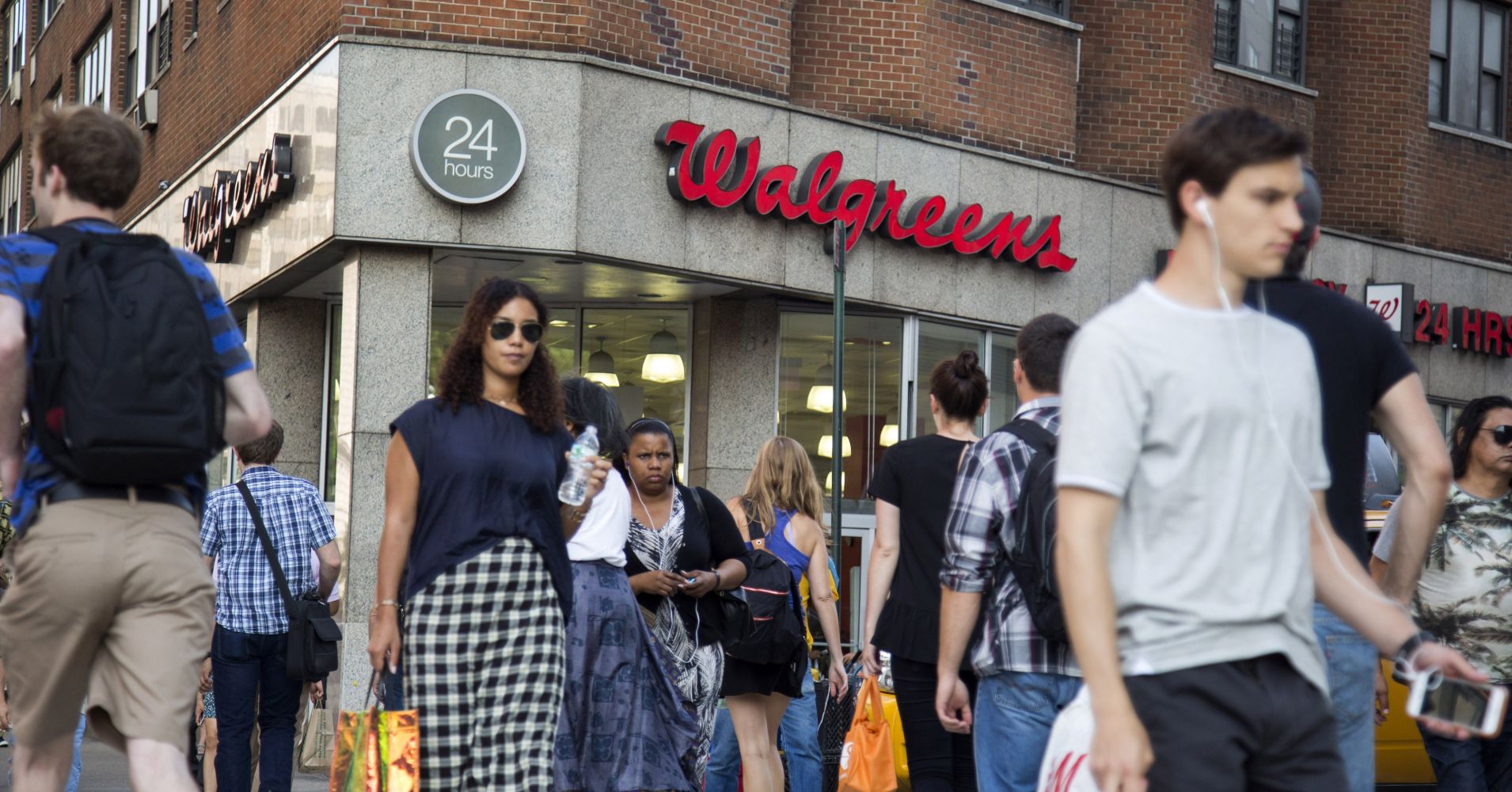 Walgreens Boots Alliance reported quarterly earnings and revenue that missed analysts’ expectations and lowered its forecast for 2019 in what CEO Stefano Pessina called the “most difficult” quarter since acquiring European drugstore chain Alliance Boots in late 2014.

CVS Health have warned investors in recent months that profits might not be all that fat this year. The Trump administration has been pressuring drugmakers and pharmacy benefits managers to lower consumer prices, both of which may cut into the bottom line for drugstore chains.

While analysts were expecting a bad quarter, they weren’t prepared for it to be as bad as it was and to fall short in so many different areas.

Walgreens also bought back more than $ 2 billion of its own stock in the quarter, bringing its total stock buybacks for fiscal 2019 to $ 3.11 billion so far, he noted. The company repurchased $ 5.23 billion of its shares all of fiscal 2018, according to the company’s financial statement. Stock buybacks can make the company’s profits look better because there are fewer shares outstanding, thus boosting earnings per share.

Evercore analyst Ross Muken in a note to clients said “this was truly a terrible print, as most metrics missed materially.” This is the first time Pessina has missed quarterly guidance since he was named CEO in July 2015, he added.

“While we had begun initiatives to address these trends, our response was not rapid enough given market conditions, resulting in a disappointing quarter that did not meet our expectations,” Pessina said.

Same-store sales declined 3.8 percent, which Walgreens said was primarily because of a weak cough, cold and flu season compared to last year.

Drugstores are trying to diversify their products and experiment with new ways to get people into their stores. Walgreens last week said it will sell CBD products in about 1,500 of its stores, following CVS.

Walgreens is working with LabCorp, Humana, Sprint and others on everything from offering senior care services to selling phones in their stores. CVS is changing up its business model after buying health insurer Aetna for $ 70 billion late last year.

Pessina on Tuesday said Walgreens will prioritize “expediting the execution” of its partnership initiatives, develop its health-focused stores and optimize its store footprint.

CORRECTION: This story was updated to correct the company’s adjusted earnings estimate. It was $ 1.72 a share.