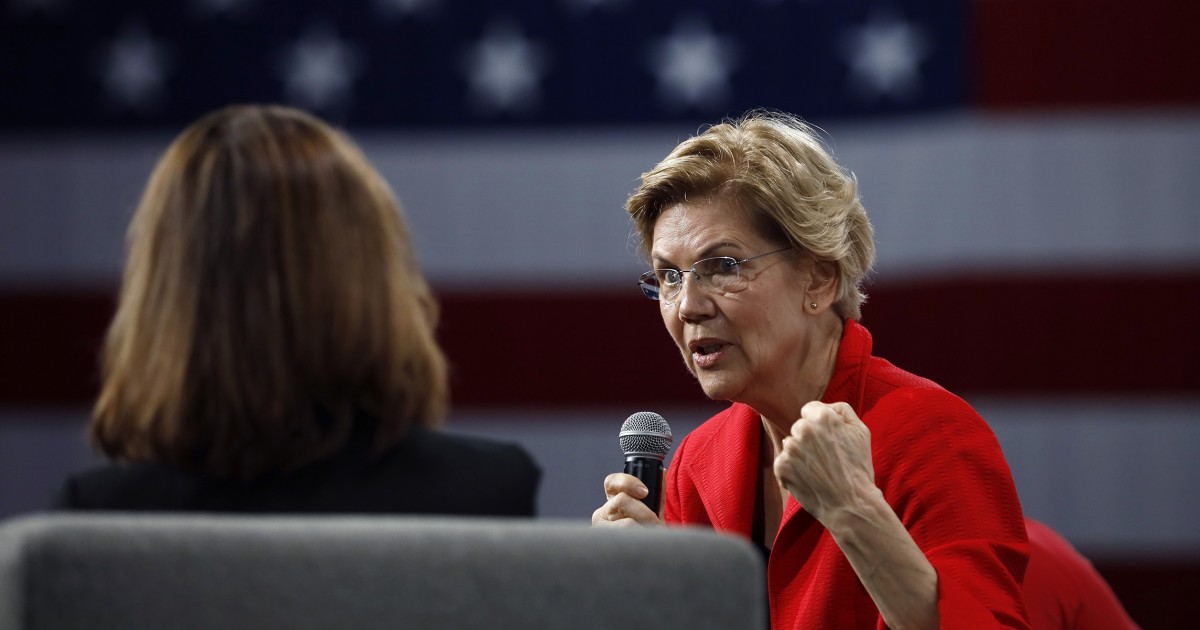 In her tweet, the 2020 Democratic presidential candidate and Massachusetts senator added a link saying, “But the Trump administration is trying to roll back important protections for trans Americans. Help fight back by leaving a comment for HHS in protest.”

Everyone should be able to access high-quality, affordable, gender-affirming health care. But the Trump administration is trying to roll back important protections for trans Americans. Help fight back by leaving a comment for HHS in protest: https://t.co/pKDcOqbsc7

The Department of Health and Human Services, proposed a rule back in June that would revise a regulation would remove gender identity as a basis for sex discrimination as a protection for transgender people under the Affordable Care Act.

Warren, who was previously scrutinized back in January for saying in a 2012 senatorial debate with then-Massachusetts Republican Sen. Scott Brown that, she too, thought using taxpayer money for gender reassignment surgery on a prisoner was wrong, now seeks support from the LGBTQ activist community.

In late July, the Massachusetts Democrat also tweeted about Denali Berries Stuckey, a black trans woman who was murdered recently in South Carolina, saying, “The murders of Black trans women in America are a crisis. We must call it out and fight back.”

Nevertheless, gay rights activist groups have noted that support for their issues have been ignored at the Democratic debates so far.

A Harris Poll conducted with GLAAD this year, showed that the percentage of non-LGBTQ individuals ages 18 to 34 who support gay rights dropped to 45% in 2018 from 63% as recently as 2016.