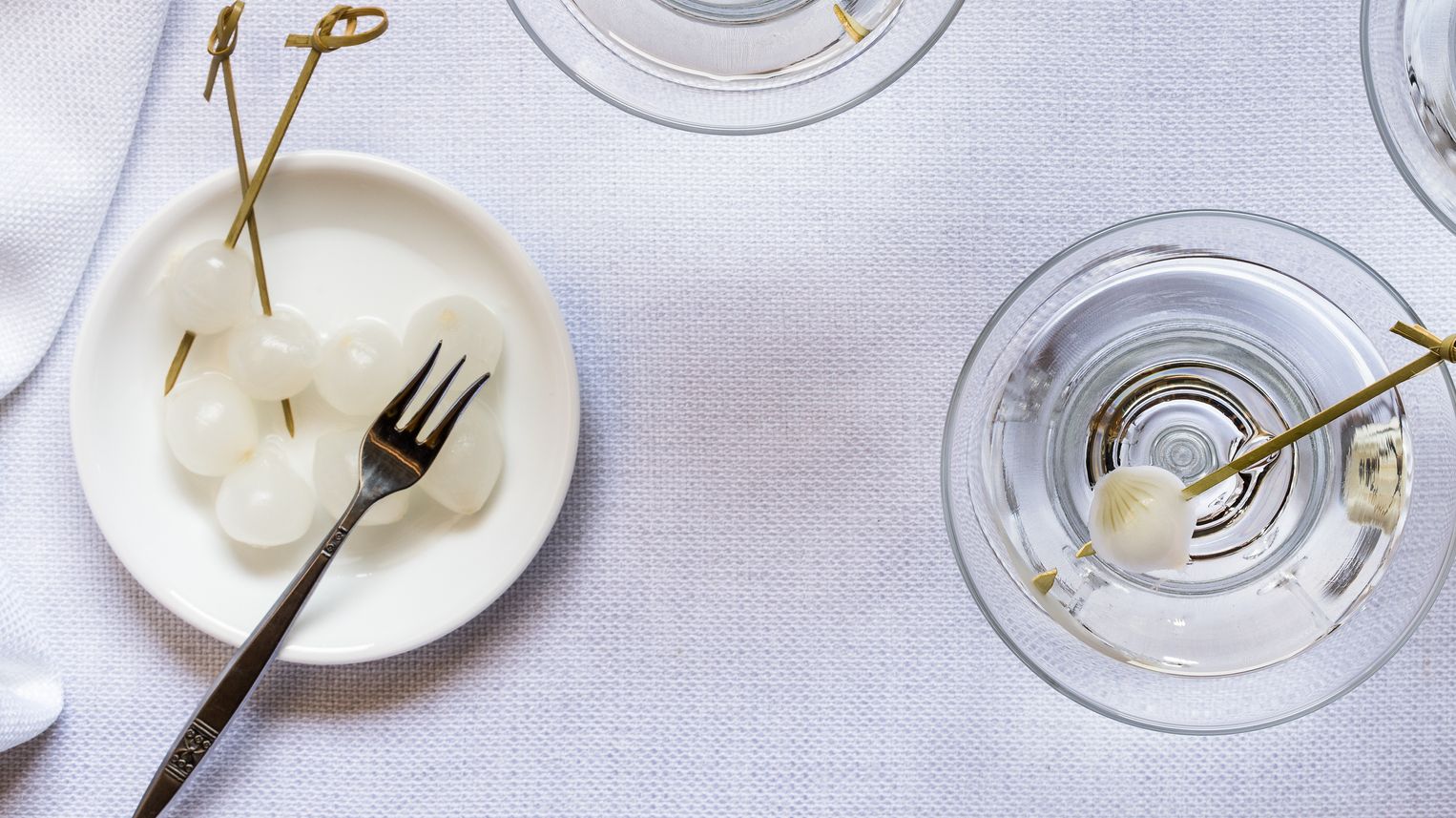 Think pearl onions are tiny tasty veggies? Think again. In a new Instagram video, Dr. Pimple Popper — aka, dermatologist and TLC host Dr. Sandra Lee, MD — removes an entirely intact cyst from a patient scalp. And, according to fans on Instagram, the growth looks like a perfect pearl onion.

“So satisfying,” one fan wrote in the comments of the post. “Like a pearl onion popping out.”

Only it is definitely not a pearl onion. The growth featured in this video is likely an epidermoid cyst. This type of cyst — which is often filled with collected dead skin cells and keratin — commonly occurs on the scalp.

In the short clip, Dr. Lee pops the small onion-like cyst out of a small incision with a simple finger squeeze. She then snips at the base of the encapsulated epidermoid cyst to free it from the patient’s scalp. She is careful to not pierce the cyst’s wall, hoping to avoid an undesirable explosion. Though a cyst “pop” may be more satisfying to a viewer, removing a cyst with the sac wall intact reduces the chance of the growth returning in the future.

During the procedure, Dr. Lee asks if the patient wants to see the growth after extraction. Unlike many patients, this particular woman quickly passes on the opportunity — but you definitely won’t want to miss this video.

Watch the “onion” exit in one piece below: