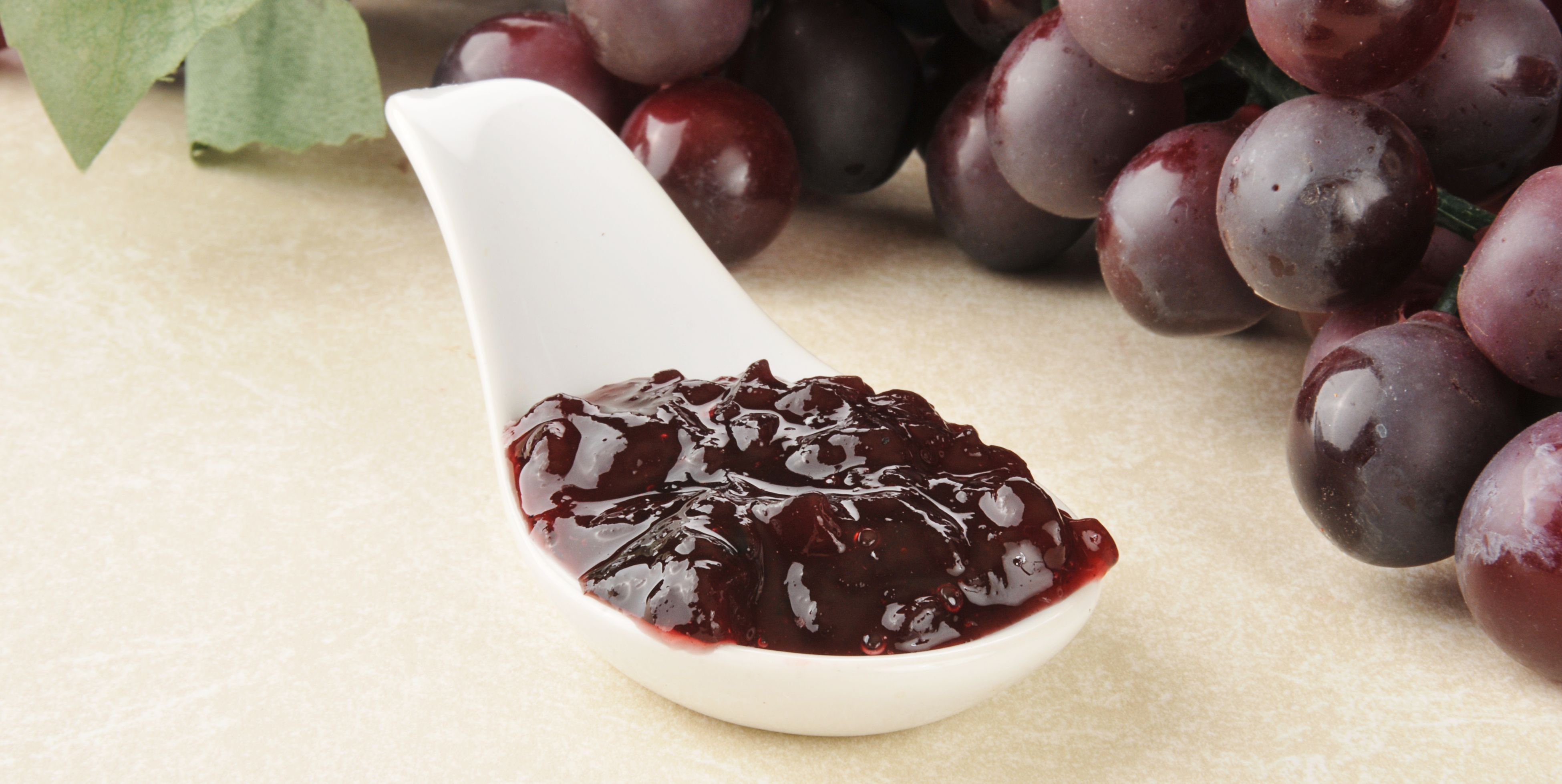 • In a new Instagram video, Dr. Pimple Popper does an incision and drainage on an ear abscess.
• Abscesses are inflected areas, meaning the body has broken down and softened up the contents trying to eject them through eventual rupture.
• The video shows a pink and purple goo gushing out from behind the patient’s ear.

A skin abscess is essentially an inflamed cyst—a rotten sack of infected goo that the body is trying to eject. In her latest Instagram video, Dr. Pimple Popper does and incision and drainage on a liver-shaped abscess hiding behind a patient’s ear and gives an explanation—and demonstration—to what a infected cyst does within the skin.

The TLC host, dermatologist Sandra Lee, MD, predicts the soft mass inside the cyst will be wet, and maybe even spray. Upon cutting it with a scalpel, she doesn’t get squirted (which seems to disappoint her), but the cyst releases a gush of pink and purple jelly-like gunk. It takes Lee a few pushes to drain out all the nightmare gelatin out of the numbed patient.

“I can see that it was a cyst because it’s sometimes when it gets enflamed, the contents break down,” says Lee, as the fluid juts out. “That’s like your body already tried to get rid of it.”

Abscesses might be some of the more extreme types of cysts to get “popped” by Dr. Pimple Popper. Unlike cysts, the contents are inflected or foreign to the body (though cysts can develop unto abscesses) and the skin is soft and painful to the touch. They often burst, as the body is trying to remove the harmful content, and the patient says this one ruptured three years ago. After rupturing, the abscess can reload on fluid and return. No doubt, she’s relieved to get it drained by a pro after carrying it around for seven Marvel movies worth of time.

Read More:  What is Noom? This Diet Helps You Lose Weight the Right Way - menshealth.com