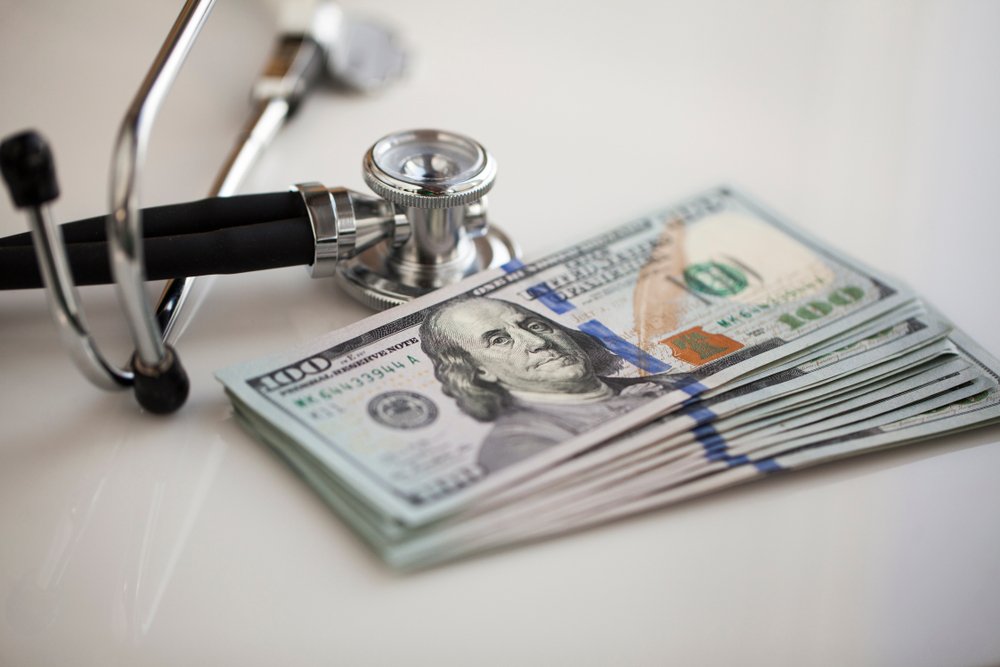 As presidential hopefuls debate health care reform, it is becoming increasingly difficult to distinguish statements rooted in fact from fiction. According to PolitiFact, only 27% of politicians’ media statements regarding health care — whether from Democrats or Republicans — are true or mostly true. Discerning the truth in a growing state of convolution is becoming increasingly difficult. In such a medical and political quagmire, it behooves health care professionals to take leadership roles. We, as doctors, have a unique proximity to both patient needs and administrative challenges evoked by our current health care system. Witnessing and experiencing challenges from inside and outside the medical system, as doctors inevitably do, provides a valuable lens.

Yet, too often, doctors’ voices are eschewed when health care policy is debated. This is why now is more crucial than ever for doctors to organize. When organized, doctors have effectively defended labor rights and helped implement the use of vaccines on a national scale.

However, organizing for one’s own interest — as has often been the norm for medicine (e.g., the American Heart Association’s exploitation of its heart-logo for profit over health) — is insufficient in our current health care system. Patients deserve providers who advocate for their best interests.

After all, health care providers’ primary commitment is to patient care. The patient-centered mantra of “first, do no harm,” has been a unifying medical principle for centuries. Medical students are sworn into the profession by pronouncing this patient-centered oath. But current medical practices actively cause harm. Current practices lead to black patients being less likely than whites to be treated for pain in the emergency department. Modern medical practice includes neglecting women’s concerns about heart disease, resulting in suboptimal treatment for heart disease. We operate in a system that limits immigrants’ access to health care while ensuring economically disadvantaged individuals are more likely to suffer early morbidity and mortality.

While acknowledged as unfortunate, these harmful disparities are generally viewed as inevitable, and therefore, tolerable. Patients deserve better. Medicine must embody its value of doing no harm by formally supporting campaigns targeting health inequities.

Fortunately, opportunities abound. One (of many) way to address our growing health inequities is to embrace the fight on income inequality. Study after study over the last 30 years shows income inequality drives poor health outcomes. Increasing income inequality begets worse mental health, and states with greater economic inequality have shorter life expectancies. This applies to individuals across socioeconomic strata. When the top health insurance and managed care executives earn 517 times more than the average nursing or home health aide, everyone suffers.

Tax structures in 45 states exacerbate income inequality. In fact, on average, the lower one’s income, the higher one’s overall effective state and local tax rate. Nationally, the lowest income quintile pay a state tax more than 50% higher than the top 1% of households. My home state of Washington — which boasts of progressive ideals — ranks last in the country in disproportionately burdening low-income earners; families in the lowest income quintile in Washington state pay nearly 18% of their income in tax, while those earning in the top 1% only pay 3% of their income in tax.

Amidst bitter political bickering on the national stage, it is easy to relegate health system problems as too complex for individual intervention and responsibility, but economic inequality is something we can address on a state level. Local politics matter and impact both our economies and our health care.

Read More:  From instability to soundness with Anxiety and Depression therapy

As we discuss health care reform, Medicare for all, and a public option, it would be remiss to neglect income-inequality, knowing it is a central force driving poor health outcomes. If we truly want to improve our communal health, it is time we revisit progressive tax schemes by increasing (or establishing in places like Washington State) state income taxes in place of exorbitant sales and excise taxes that overburden low-income earners. We should advocate to enact capital gains taxes, and close numerous state-level tax loopholes.

Trying to incrementally alter health care payment models without addressing the structural violence enacted by our tax system is a formula to ensure we continue harming both disenfranchised individuals and communities at-large. It is time for doctors – often high-wage earners – to put our money where our mouths are and organize in a manner befitting of our esteemed, patient-first profession. Let us push to appropriately tax ourselves and other high-income earners on a state level. With life expectancy decreasing in the U.S. for the first time in decades, our health depends on it. More than that, our “do no harm” conscience depends on it.