Many clinics and healthcare providers offer free HIV testing. The process is straightforward, and it usually involves taking a small sample of blood, such as from a finger prick.

In this article, we look in detail at fourth-generation HIV tests, including how they differ from the earlier tests and what to expect from the procedure. We also discuss reliability and when to get tested. 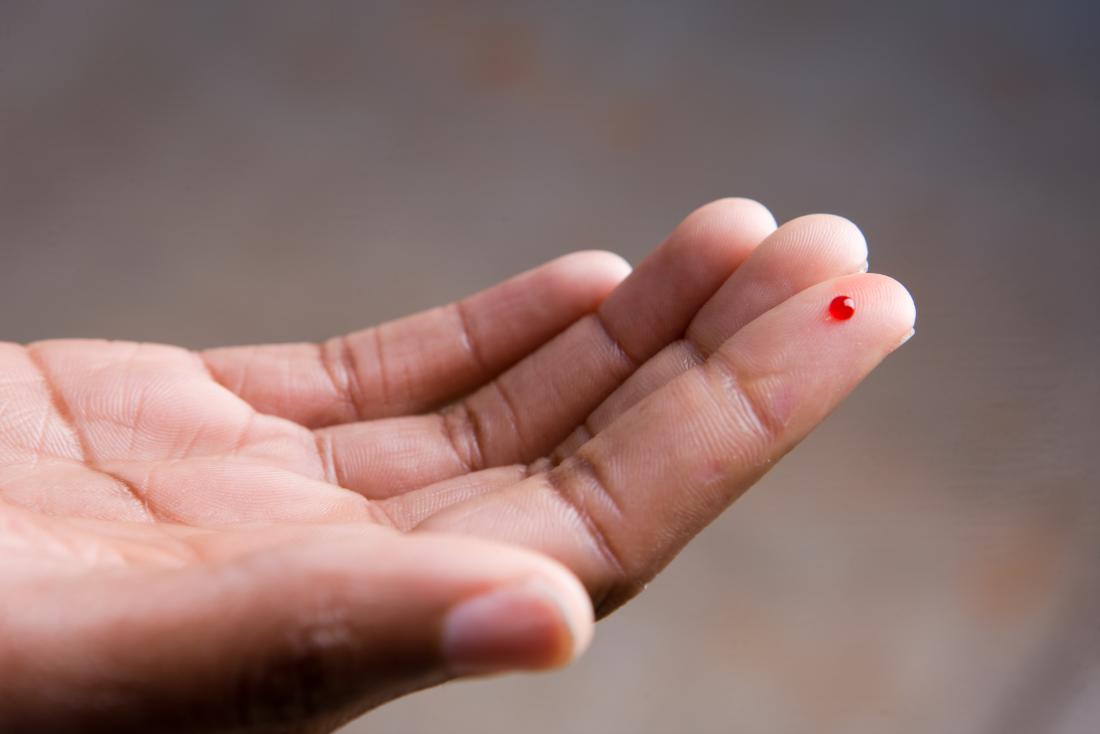 Researchers estimate that, as of 2013, nearly 1.2 million people in the United States had HIV, but around 14 percent were unaware that they had the condition. Being tested regularly is the best way for a person to determine their HIV status.

Fourth-generation tests detect the virus as soon as possible, which allows for earlier treatment. Studies show that early treatment improves long-term outcomes for people with HIV.

How does a 4th generation HIV test work?

When a person contracts HIV, the immune system starts to produce HIV antibodies. This is the body’s method of fighting the virus.

The immune system produces these antibodies in response to p24 antigens.

P24 antigens are a part of the virus, and research indicates that they tend to appear within 2 weeks of HIV entering the body.

Read More:  What to Do if You Get a Hospital Bill You Can't Afford

A fourth-generation test can reliably detect HIV as soon as 1 month after a person contracts it. 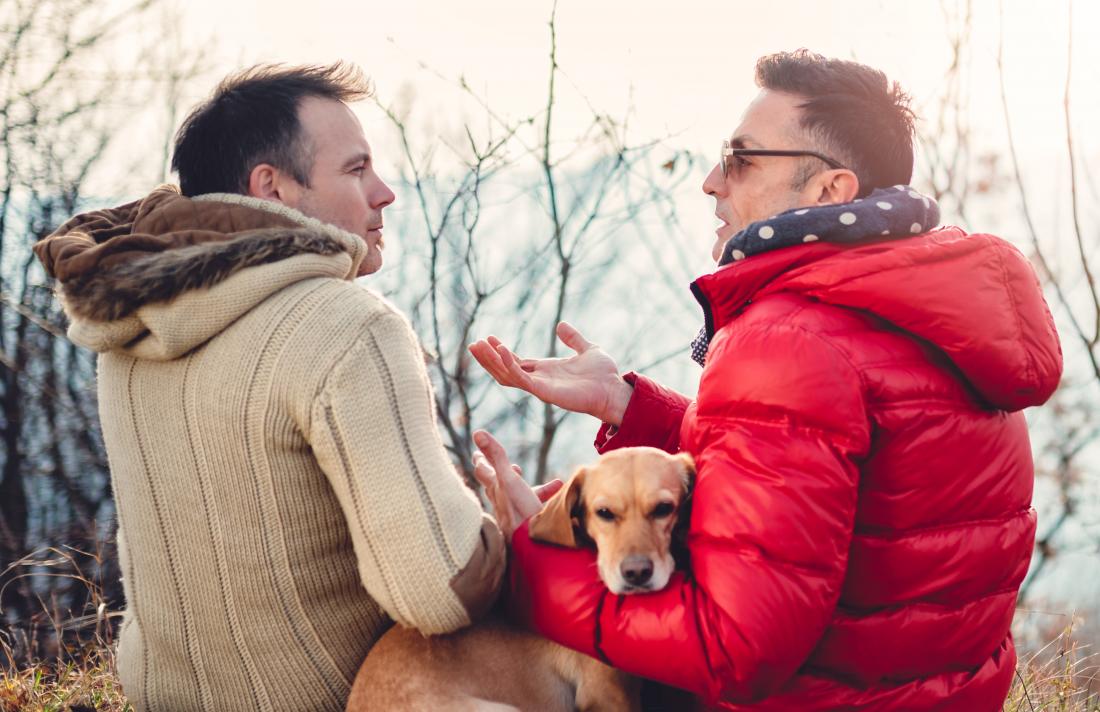 A person who receives a positive result should inform any sexual partners as soon as possible.

A person can usually expect their result within a few weeks, though the result may come back in a few days.

If the result is positive, the healthcare provider may arrange for a follow-up test to confirm the findings. A positive result means that the person is living with HIV.

After receiving a positive result, it is essential to inform any current or former sexual partners so that they can also get tested.

A doctor will advise on the best course of treatment.

Fourth-generation HIV tests are different from third-generation tests, which can only detect HIV antibodies.

In contrast, fourth-generation tests detect both HIV antibodies and p24 antigens. This allows them to identify the virus sooner than the earlier tests.

Fourth-generation tests can detect the virus before the immune system starts producing HIV antibodies. This is because p24 antigens appear before HIV antibodies.

Other available HIV tests include rapid tests and self-testing kits. Both may provide results more quickly than fourth-generation tests, but they may be less accurate.

A person who has taken either a rapid test or one from a kit may need to see a healthcare provider for a follow-up test to confirm the findings.

Fourth-generation HIV tests can reliably detect the virus as soon as 1 month after a person has contracted it.

It is important to note that, after contracting HIV, there is a window of time during which no test can dependably detect it.

Healthcare providers refer to this as the window period. It ends when the body starts producing detectable amounts of antibodies or antigens, in a process called seroconversion.

If a person takes an HIV test during their window period, they may receive a false-negative result.

In a 2014 study, researchers found the window period for fourth-generation HIV tests was around 18 days. This means that if a person takes a test within 18 days of contracting HIV, they are likely to receive a false-negative result.

For this reason, it is important that people who may have been exposed to HIV wait until the window period ends before taking a test. This would involve waiting for 1–3 months after the possible exposure. 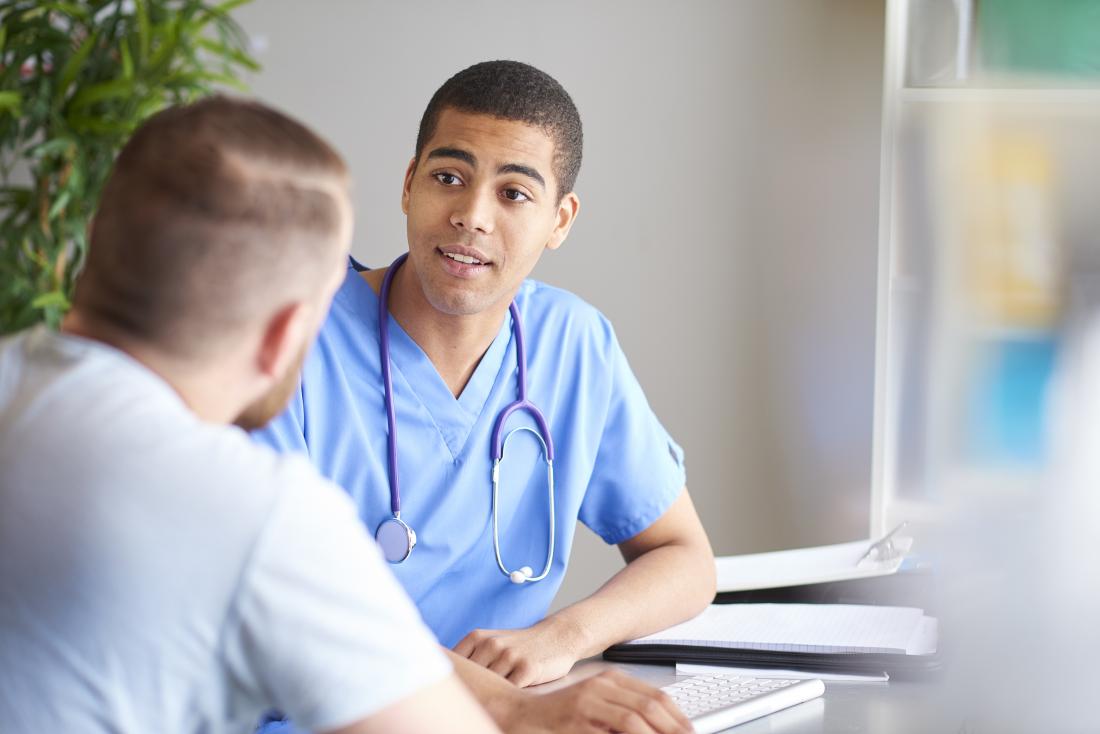 Fourth-generation HIV tests are now common in the U.S. A person may be able to access them through:

In the U.S., the Affordable Care Act requires that health insurance companies cover HIV testing without any copayments.

For people without health insurance, some clinics and community centers offer free testing.

Check with a healthcare provider or search online to find the nearest place that does HIV testing. In the U.S., a person can use the GetTested search tool.

Read More:  How to test for antibiotics allergy

When to get tested?

The Centers for Disease Control and Prevention (CDC) recommend that everyone ages 13–64 take an HIV test at least once, as part of their standard healthcare.

However, as with any sexually transmitted infection, it is a good idea to take a yearly HIV test.

People with higher risk of contracting HIV should consider taking a test every 3–6 months. Sharing needles or having sex without a condom, for example, can increase a person’s risk.

Anyone concerned that they may have contracted HIV should consider taking a test.

Fourth-generation tests are an accurate way to diagnose HIV. They can reliably detect the virus 1 month after a person contracts it.

These tests only require a small blood sample, and they are available at most healthcare centers. They detect both HIV antibodies and p24 antigens.

Fourth-generation testing supports the early diagnosis and treatment of HIV, which can significantly improve a person’s outlook.

With the right treatment, people with HIV can live long, healthy lives.