In this article, we take look at the effects of HAART, the official guidelines of its use, and a list of HAART drugs. 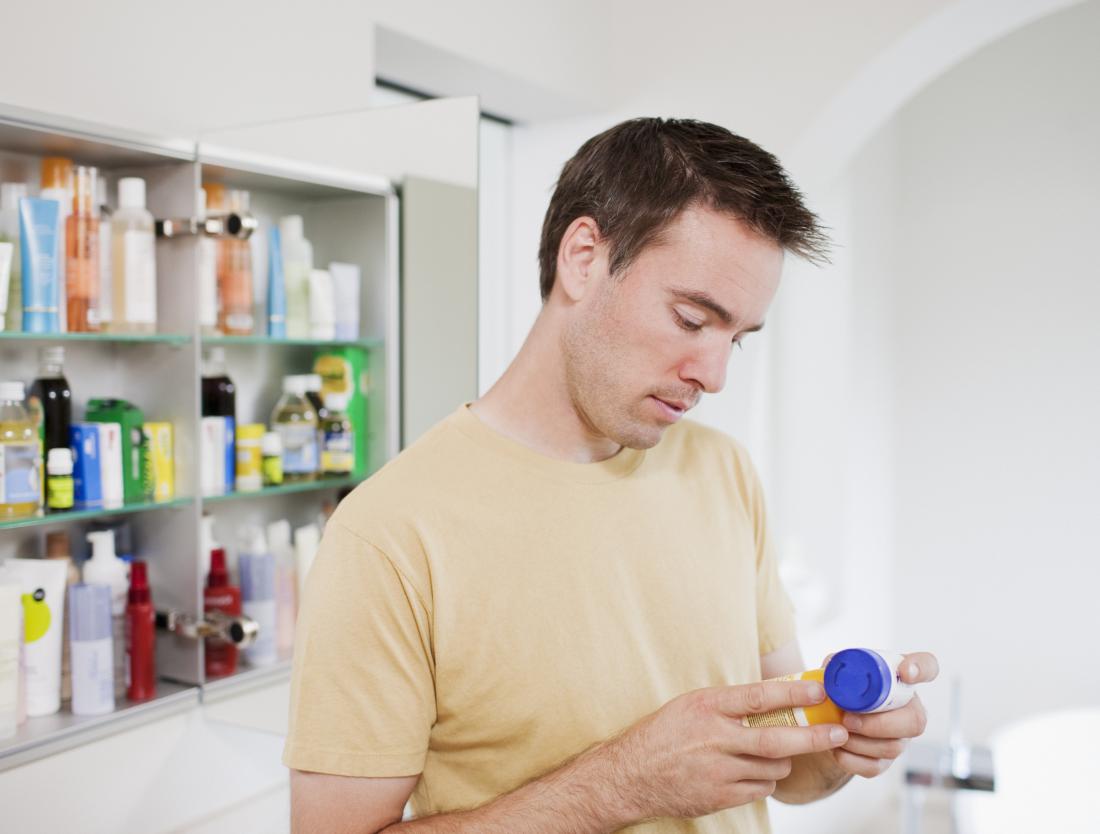 HAART is an HIV treatment that uses a combination of two or more drugs.

Specialists introduced HAART in 1996 in response to the poor success rate among those taking only one HIV medication at a time.

The beginnings of three-drug antiretroviral treatment marked a turning point in the history of HIV treatment. The new treatment design transformed what used to be a diagnosis with a very poor outlook into a manageable condition.

HAART has the following positive effects on HIV:

When prescribing antiretroviral therapy, healthcare providers typically use a regimen of three or more drugs for the best chances of lowering the amount of HIV in the body.

A person can, however, talk to their healthcare provider about a single pill that contains several medications.

According to the Centers for Disease Control and Prevention (CDC), HAART can reduce viral load to such an extent that it is undetectable. This means that a person can no longer transmit the virus to another person, even via condomless sex.

This concept is called undetectable = untransmittable, or U=U.

The CDC advise that people with HIV take antiretroviral medication regardless of their health status or how long they have had HIV.

When a person with HIV uses HAART as their healthcare provider instructs, it can help them live a full, healthy life. 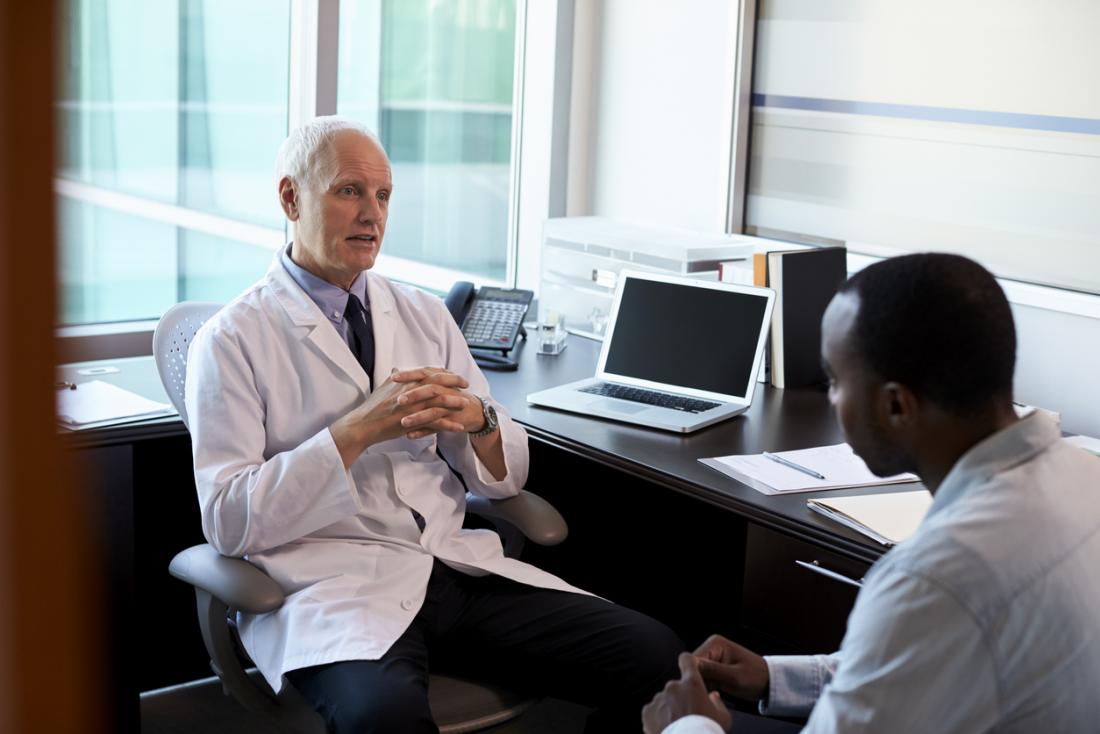 Healthcare providers will consider any other health conditions a person may have when choosing their HAART regime.

There are seven classes of HIV drug, including around 30 different medications:

Initial treatment regimens usually include two NTRIs combined with a third active antiretroviral drug, which may be in the INSTI, NNRTI, or PI class. They may sometimes include a booster, which may be cobicistat (Tybost) or ritonavir (Norvir).

The HAART starting regimen for adults and adolescents with HIV is usually one of the following:

Once the healthcare provider finds an effective regimen, it takes around 3–6 months before the viral load reaches an undetectable level. This is not a cure, as the virus will remain in certain body tissues. However, the levels will be substantially lower.

For HAART to be effective, a person must take the medication exactly as a healthcare provider prescribes. Avoid missing doses or stopping medication for any period of time. Adhering to the regimen will prevent HIV from multiplying in the blood and affecting the immune system.

When discussing the most suitable treatment regimen, talk to the healthcare provider about any possible difficulties with taking the medication, such as a busy lifestyle or a lack of health insurance. They can help address and solve these issues.

Healthcare providers will take the following into consideration when choosing a person’s HAART regimen:

HAART is an effective treatment for HIV. It does not cure the condition, but it can reduce the viral load to undetectable levels. This means that the virus is not transmittable through sexual activity and a person’s immune system can recover.

It usually takes around 3–6 months for the viral load to reach undetectable levels.

Strict adherence to the HAART regimen is important, as this will prevent HIV from multiplying in the blood and tissues and damaging the immune system.