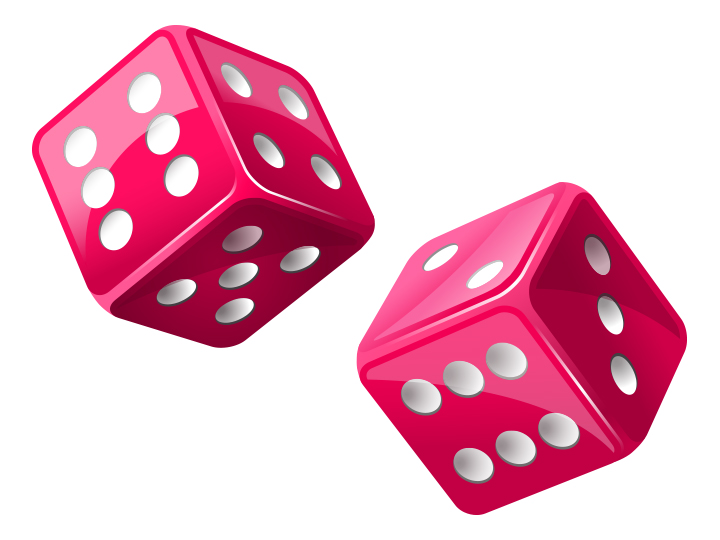 So much of life depends upon timing. Sure, we plan, but we know how much of our life’s events are unplanned and unexpected. So often, our jobs and our mates — two of our most defining accomplishments — are the result of a chance encounter or a random act. Life does not reliably proceed in an orderly manner.

This is often true in the medical profession. Here, physicians in our quest to seek out and squelch disease, often discover what should have been left alone. For example, is discovering prostate cancer in an older man a true benefit if the tumor would have remained silent throughout the man’s life? Whenever possible, it is best to ask the question, “What will I do with the information?” before recommending a diagnostic test to a patient. There is a risk to disturbing the natural order of things.

Sometimes, medical events occur on their own without any prompting from a physician. I was contacted by a physician regarding an 87-year-old man with rectal bleeding. He had never had a colonoscopy in his life and had only minimal contact with the medical profession. (Maybe this is how he reached the age of 87!) His bleeding developed a few months after he was started on a blood thinner prescribed because of an abnormal heart rhythm in an effort to reduce his risk of a stroke. A CT scan was performed that strongly suggested the bleeding was coming from a cancer in his colon.

If the patient had not developed a cardiac rhythm disturbance, then he would not have been prescribed a blood thinner. And without the blood thinner, he would not have developed bleeding. His colon cancer would have remained a stealth stowaway in his large intestine, unknown to the patient and the medical profession. Perhaps the cancer would have remained quiet and never posed a threat to him. Now, however, he will undergo a colonoscopy which may be followed by major surgery to remove the invader. One need not be a trained physician to appreciate that major surgery in a octagenarian with heart disease has risks.

I cannot tell readers the denouement as the case is in progress. But it reinforces how much in our lives is far beyond our control and comprehension. An innocent experience can create an opening that leads to a path that reaches a tunnel that connects to a labyrinth that ends by a bridge that crosses a river.

We all think we are such assiduous planners. We might be, but to me, it seems that we are often just shooting dice.

Michael Kirsch, MD, is a gastroenterologist who blogs at MD Whistleblower. This post appeared on KevinMD.