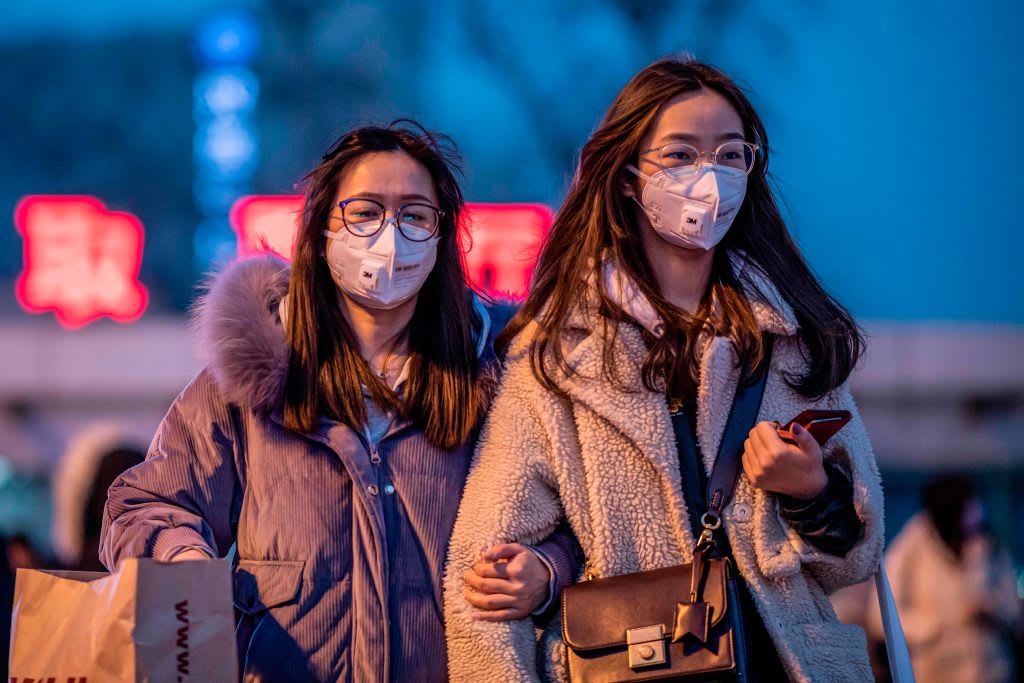 The World Health Organization postponed making a decision Wednesday on whether the mysterious coronavirus that has killed at least 17 people and sickened hundreds of others in China is a global health emergency.

“Today, there was an excellent discussion during the committee meeting, but it was also clear that to proceed we need more information,” Tedros told roughly 150 reporters on a conference call that was delayed for almost two hours while the committee met.

Tedros said the emergency committee on Wednesday was split on whether to designate the illness a global health emergency. He said WHO has researchers on the ground in China collecting data.

“The decision about whether or not to declare a public health emergency of international concern is one I take extremely seriously, and one I am only prepared to make with appropriate consideration of all the evidence,” Tedros said.

Chinese authorities say many of the patients with the new illness had come into contact with seafood and meat markets, suggesting the virus is spreading from animals to people. WHO physicians said they’ve found evidence of human-to-human transmission within close contacts, citing family members, and within a health-care environment. They said the virus was stable and not showing any kind of unusual activity.

Physicians compared the outbreak to SARS, which had a short incubation period of 2 to 7 days and WHO officials said was less infectious than the flu. It took almost two months for SARS to spread to 456 people. The 2019 coronavirus has infected more than 540 people in less than a month.

WHO defines a global health emergency, also known as a Public Health Emergency of International Concern, as an “extraordinary event” that is “serious, unusual or unexpected.” The virus that emerged from the Wuhan, China over the holidays has spread throughout Asia, infecting more than 540 people in China, Thailand, Taiwan, Japan and the Republic of Korea, according to WHO and Chinese state media.

The U.S. confirmed its first case on Tuesday, a Washington state man who was traveling in China, the Centers for Disease Control and Prevention said.

WHO doesn’t enact the emergencies easily, according to Lawrence Gostin, a professor and faculty director of the O’Neill Institute for National & Global Health Law at Georgetown University. The international health agency has only applied the emergency designation five times since the rules were implemented in the mid-2000.

The last time WHO declared a global health emergency was in 2019 for the Ebola outbreak in eastern Congo that killed more than 2,000 people. The agency also declared global emergencies for the 2016 Zika virus, the 2009 H1N1 swine flu and the 2014 polio and Ebola outbreaks.

Declaring an emergency doesn’t give the WHO extra funding or power, but it allows Tedros to ask countries not to impose travel or trade bans.

The meeting came a day after public health officials confirmed the first U.S. case of the virus and two days after officials said that the respiratory illness, which has evoked memories of the 2003 outbreak of severe acute respiratory syndrome, or SARS, is capable of spreading from person to person. This weekend, the U.S. Centers for Disease Control and Prevention and Homeland Security began screening people flying to the United States from Wuhan, China, where the outbreak is believed to have started.

Chinese state media said Wednesday that government officials in Wuhan, China are suspending all public transportation, including buses, trains, airplanes and ferries, to better combat the coronavirus outbreak. Officials are also asking citizens not to leave the city unless there are special circumstances. Additionally, people in public places will be required to wear masks to prevent exposure to the illness, local officials said.

The new virus is similar to the flu and can cause coughing, fever, breathing difficulty and pneumonia.

This is a developing story. Please check back for updates.