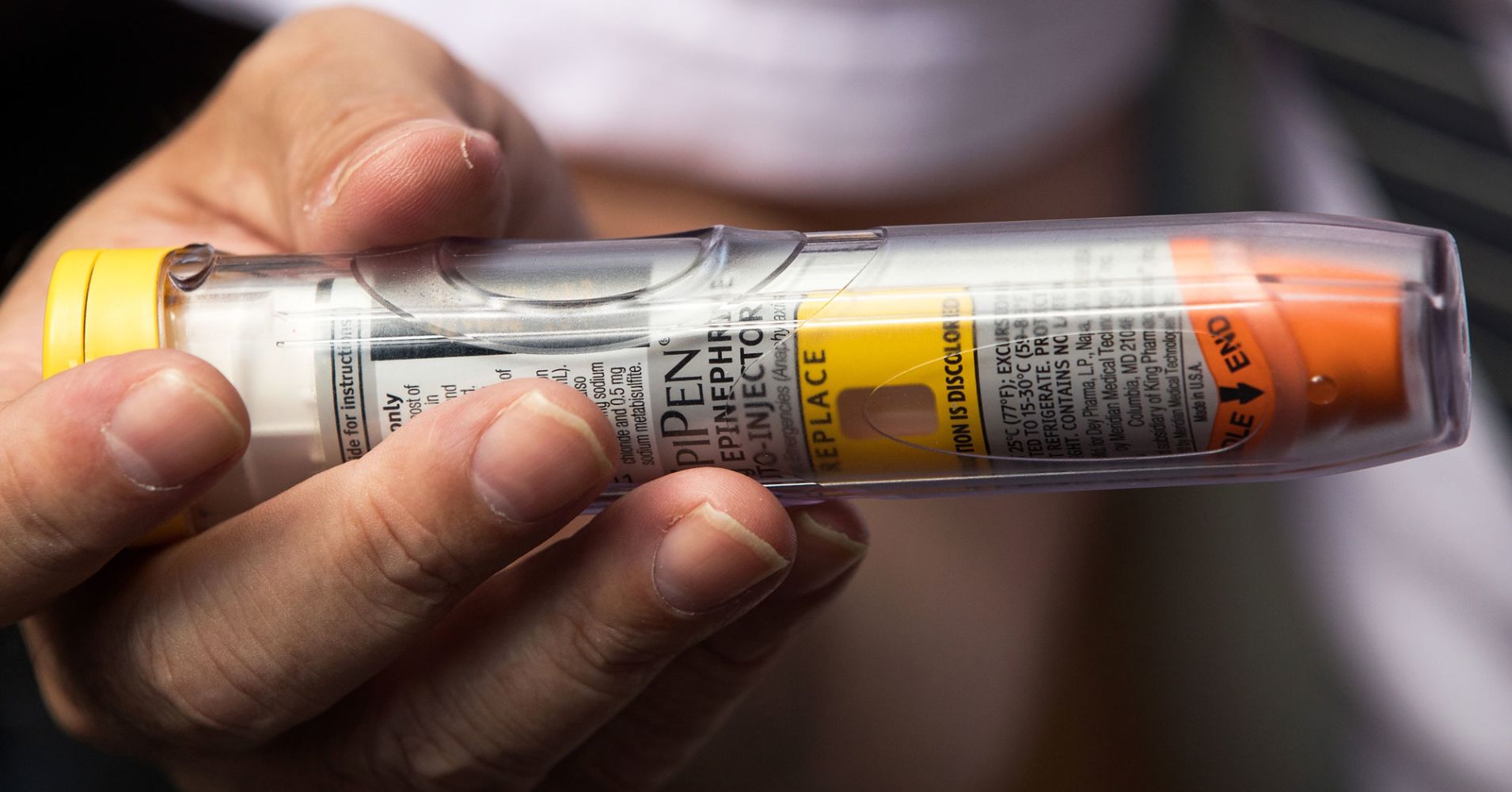 immune system attacks harmless proteins, is an ailment that drugmakers are working to treat. One method involves treatments that introduce small amounts of peanuts to allergy sufferers, which gradually increases the amount to build tolerance.

The exploding segment of the population suffering from certain food ailments is skyrocketing, and experts are stumped on the reasons why. A study from the Jaffe Food Allergy Institute at New York’s Mount Sinai hospital found that from 1997 to 2008, peanut allergies tripled from 1-in-250 children to 1-in-70.

“It really is almost an epidemic,” Dr. Scott Sicherer, the institute’s director, told CNBC’s “On the Money.”

“It’s impossible to deny an increase, even with anecdotal reports from school nurses,” he said, adding that “about two (children) per classroom have food allergies. It’s not just our imagination.”

Sicherer told CNBC that improved peanut tolerance can affect food allergy sufferers and their families. “If you can increase the threshold let’s say from 1/100th of a peanut to two peanuts, that’s an amazing safety.”

It’s not just peanuts, though, with Sicherer citing milk, eggs, wheat, soy, fish and other nuts as being among the most common allergies. “They account for most of the food allergies, but you can be allergic to almost any food,” he said.

Read More:  Which multivitamin is best in pregnancy

Most kids outgrow milk and egg allergies, but peanut allergies are harder to do so, he told CNBC.

Sicherer, who is author of “Food Allergies: A Complete Guide for Eating When Your Life Depends on It,” said that one possible cause is “the cleanliness theory,” which suggests kids aren’t being exposed to the germs that help build up immunity.

“The thought is we just have such clean living now” that kids are on computers and not in playgrounds, he said.

As a result, “our immune system may be getting misdirected and attacking things that it doesn’t need to, because our immune system is the part of the body that’s supposed to protect us from germs,” he added. “But for allergies, it attacks the foods and makes us sick.”

While there’s not yet a cure for food allergies, Sicherer said treatments are “very promising, not just for peanuts but for other foods as well. The other amazing thing is that we have more than a dozen different therapies that are in the pipeline, that are actually being tried in people now to look at more foods.”

The ultimate goal is a full-fledged cure, the doctor said. “But in the meantime, safety is really a big part of it. When you’re living with a food allergy, it’s like you’re living in a landmine situation,” he added. “Every meal, every snack, every party, every social activity — is that food that can hurt me going to be there?”

—On the Money airs on CNBC Saturday at 5:30 am ET, or check listings for air times in local markets.

Read More:  The impact of hearing loss on mental well-being