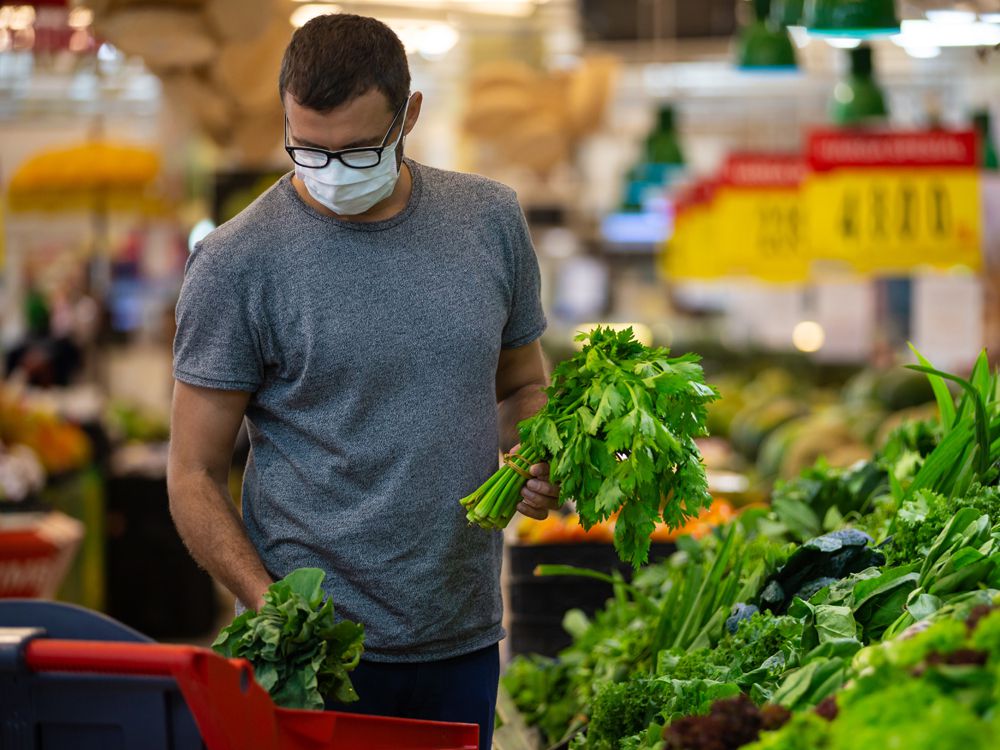 We apologize, but this video has failed to load.

“Vitamin C deficiency in North America is extremely rare and because it’s water soluble, taking excessive amounts of it just means it will be excreted in your urine,” Cross says. “While Zinc has shown to have some beneficial properties, taking too much of it will cause deficiencies in other trace minerals, so you should really only be doing that based on a doctor’s recommendation.”

The one exception to the rule is vitamin D, where deficiencies in this protein are linked to an increased risk of infection. The problem is, not many foods are rich in vitamin D, which means taking this supplement is recommended — at the appropriate dose, of course.

Cross also says she takes an omega-3 supplement because she doesn’t get enough of it in her daily diet.

“Remember that if there was one supplement that truly optimized your immune system, then it wouldn’t be available only via multi-level marketing or in health food stores — it would be properly regulated,” Langer says.

At the end of the day, living a healthy lifestyle — a balanced diet, exercise and lots of sleep — is what will give you the best chance of keeping the flu and other illnesses at bay.