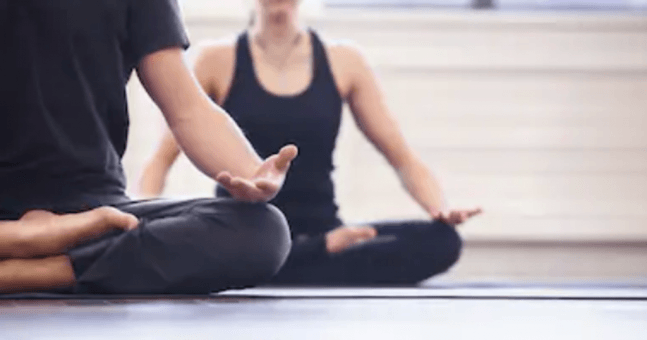 Fasting is a popular way to restart your body and mind with a ton of benefits, but doing one for an extended period of time can have the opposite effects.

Audra Bear, 25, claims she gets her energy from breathing after giving up food has opened up about the “pranic” lifestyle she follows – but a nutritionist has warned it can be harmful.

She tried various weight loss diets over the years in a bid to achieve optimum health.

She then discovered pranic living and breatharianism eight months ago.

Audra started by practising breath work for 40 minutes a day and after five days claims she no longer had a hunger for dense food and her first fast lasted 97 days where she only consumed teas, juices and smoothies.

She explained: “Prana is another word for energy, also known as Qi or Chi.

“It is a life-giving force that flows in, through and around all things, it’s in the air we breathe, the sunshine, nature, connections with people and all living things.

“It is a powerful energy that actually has the ability to fuel and sustain us as humans.”

Prana means energy and according to the practice when breathing in, people inhale both oxygen and prana which is found in all air and space.

But nutrition scientist Helena Gibson-Moore spoke to LadBible and warned against the lifestyle, she said:

“A diet that only includes fruit juices and teas is likely to be low in energy so although initial weight loss may occur,

in the long term, you will be missing out on important nutrients for good health.”

She warns that if continuing this lifestyle over time, it can be ‘can be harmful if sustained over time’.