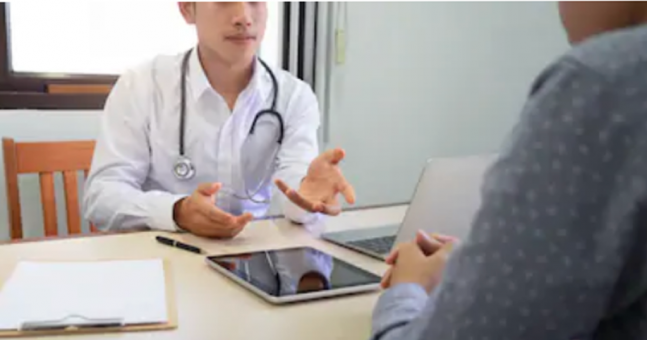 Michelle Heffernan was 23 when she was diagnosed with chlamydia after accompanying a friend to an STI clinic for moral support.

Now 30, Heffernan speaks out about the dangers of STDs and how they can often come with no symptoms.

“I had no symptoms, no inkling anything was wrong; so it came as a complete shock when the test came back positive for chlamydia.

“I used oral contraception and never had any signs there was anything wrong with my body.

“Like most girls, I really just worried about getting pregnant. I never stopped to think that an STI could damage my health so much more than pregnancy”.

She is urging young people to take caution and be aware of their bodies.

Heffernan hopes to highlight the importance of the issue with a new documentary on Beat 102 103 this weekend.

Open Your Eyes to STIs looks at the dangers of sexually transmitted infections and diseases, including HIV.

According to the Health Protection Surveillance Centre, over 1,000 people every month are diagnosed with an STI in Ireland.

STI rates in Ireland have increased quarter-fold since the 1990s, suggesting insufficient uptake on testing and treatment.

Read More:  What to know about low-carb, high-fat diets