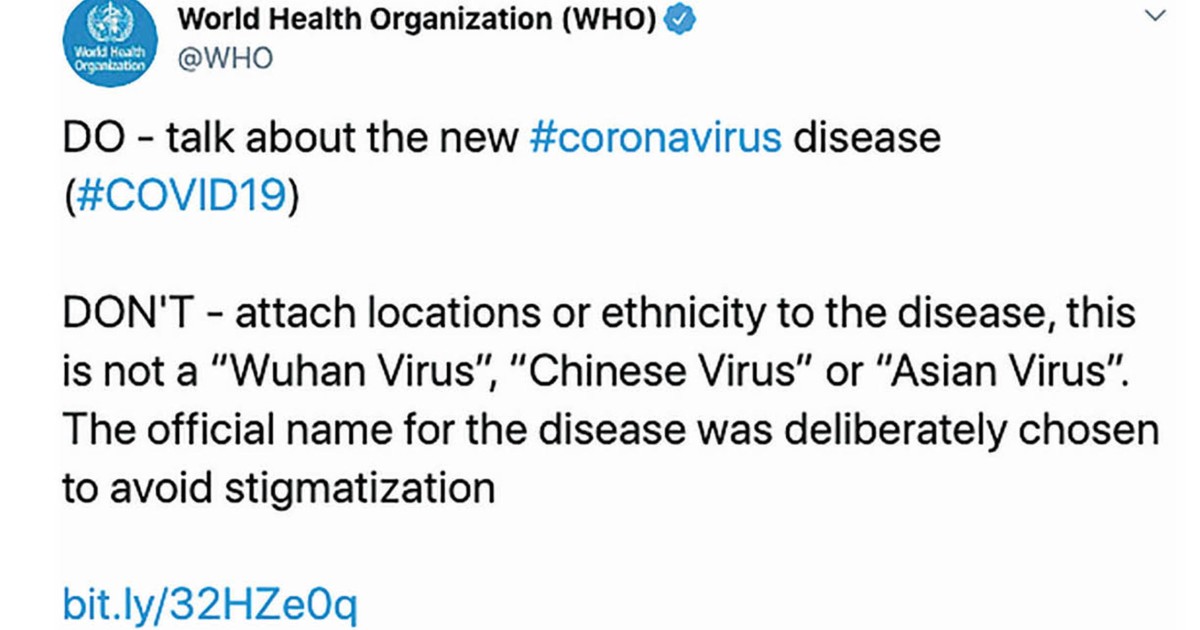 In 1994, Hunter S. Thompson wrote some of the choicest words ever included in an obituary. Richard Nixon “was a swine of a man,” Thompson wrote. “His body should have been burned in a trash bin.” He was not reluctant about maligning the dead. “I have written worse things about Nixon, many times, and the record will show that I kicked him repeatedly, long before he went down. I beat him like a mad dog with mange every time I got a chance, and I am proud of it. He was scum.”

That, I think you’ll agree it is fair to say, is dehumanizing language. But while our time is full of fear and loathing, it is not one that would suit Thompson’s raucous sensibility about how and when to throw words around. Our ideas about what counts as an insult have gotten more precious — and not by 10% but by probably 10,000%. Exempli gratia: The World Health Organization has moved on from worrying about an “infodemic” (as I noted here last week) and has started to raise the alarm that we may be using “dehumanizing” words. It tweeted this absurd advice:

DO – talk about the new #coronavirus disease (#COVID19)

DON’T – attach locations or ethnicity to the disease, this is not a “Wuhan Virus”, “Chinese Virus” or “Asian Virus”. The official name for the disease was deliberately chosen to avoid stigmatization

DO – talk about people “acquiring” or “contracting” #COVID19

The theory WHO provides sure sounds a lot more like sociolinguistics than like epidemiology: “Certain words & language may have a negative meaning for people and fuel stigmatizing attitudes. These words & language can perpetuate negative stereotypes or assumptions, strengthen false associations between #COVID19 & other factors, create widespread fear, or dehumanize those who have the disease.”

But is any of that … actually right? In a public health crisis, panic is a real concern. People in a panic can get people killed, whereas a calm and organized response can save lives. But isn’t this basically a panicky way of thinking about choosing words and the way we are influenced by these choices? Sorry, but people are going to say “infecting” and “spreading” about germs. People’s attitudes about the moral valence of passing disease does not come from vocabulary. Does this idea that we are one unavoidable synonym away from danger encourage confidence in public order? No. Anyway, is it even true? No.

The same tweet thread included a video of WHO chief Tedros Adhanom Ghebreyesus saying this: “Stigma, to be honest, is more dangerous than the virus itself. And let’s really underline that. Stigma is the most dangerous enemy.”

Again, this is partially true at best. Words matter. Stigma of mental illness can cause people to avoid admitting to themselves they may be grappling with something. Stigma of infections can lead to people avoiding treatment. Dehumanizing language, such as the way Rwandan Tutsis were called “cockroaches” as the social and political conditions for their slaughter were created, is worth treating as serious. But for exactly the same reasons, obviously stupid claims about stigmatic and dehumanizing language are worth dismissing as unserious. And there sure are a lot of those claims going around.