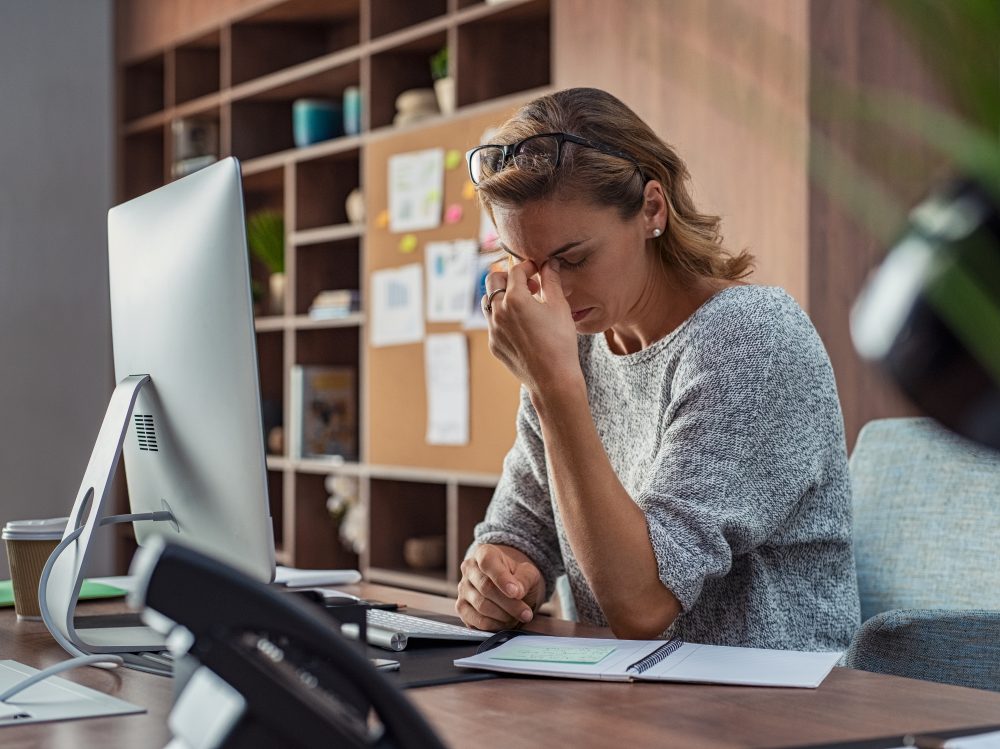 For people who regularly work long hours — defined as more than 10 hours a day for at least 50 days a year — a recent study suggests an increased risk of stroke.

Previous studies have found that irregular shifts, night work and job stress can have negative health effects. In this case, the study did not consider the nature of people’s work but focused instead on work duration and used data from 143,592 full-time workers. So how much should people work? The answer depends, of course, on factors that may include someone’s financial situation, family needs and career goals. But to gain the psychological benefits that paid employment often brings — improved self-esteem, social networking, life satisfaction, for instance — one day a week may be enough, according to another study, published online in the journal Social Science and Medicine.

Those researchers tracked 71,113 people, 16 to 64 years old, as they changed working hours over a nine-year span. They found that the risk for mental health problems fell by 30 per cent when people who had been unemployed or stay-at-home parents started doing paid work for up to eight hours a week, the equivalent of one day. From a purely psychological point of view, working more hours provided no further psychological boost, the researchers found.