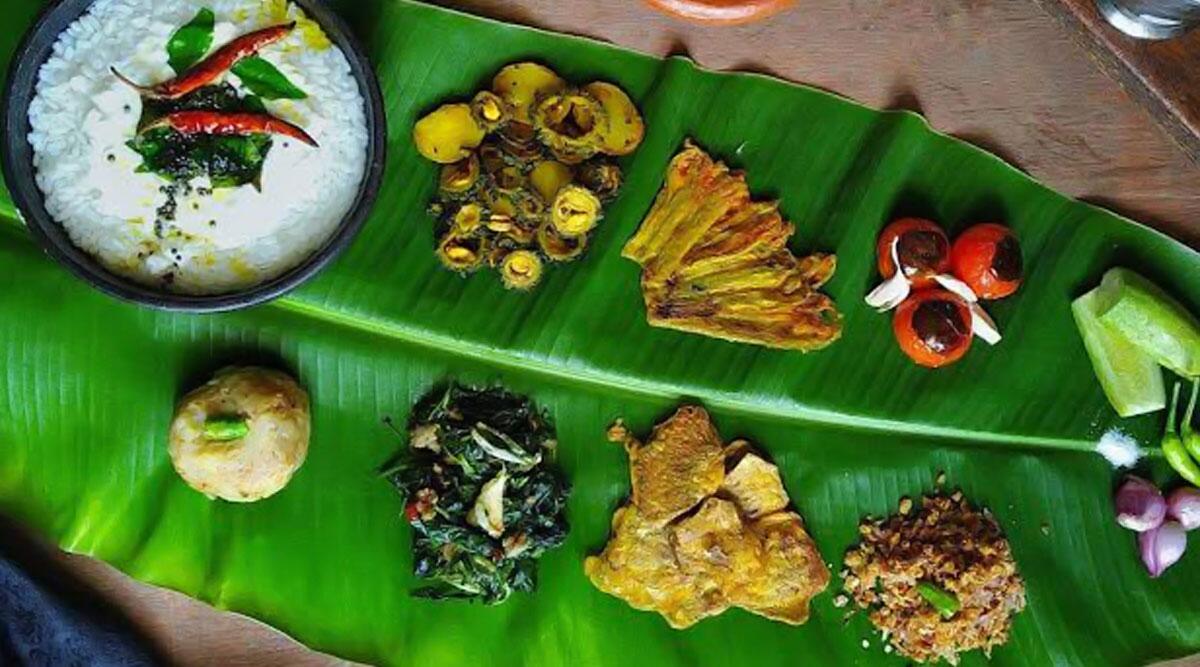 India is a land of diversity, from language, culture to the cuisines that come with it, each state in the country has its distinct identity in some way. As the cultural celebrations differ so do the festivities organised within. A one of a kind celebration around a food item takes place in Odisha every year. Called the World Pakhala Divas marked on March 20, it is a day dedicated to the special dish Pakhala which is a part of the daily diet of Eastern India. Also called as Pakhala Dibasa or Pakhala Day, this day is marked by Odias residing all over the world. On this day, we give you a little more information about the significance that calls for this festival, and also the recipe for making Pakhala.

Pakhaḷa is an Odia term for an Indian dish which consists of cooked rice washed or a little fermented in water. The liquid mixture is called torani. A traditional dish from Odisha it is often served with roasted vegetables—such as potato, brinjal, badi and saga bhaja or fried fish. This dish is a very common element in the Eastern Indian diet. This dish is served in the dishes offered at the Lord Jagannath Temple of Puri. Indian-Summer Traditional Drink Recipes Popular in Different States of India to Beat the Heat this Season.

Pakhala has a lot of salt and water content. This preparation is thus made in the summer season and people who toil hard in the sun have it more often. I helps to replenish the salt and water lost by the body. The celebrations, of course, cooking of Pakhala and savouring the traditional food item. There are different varieties of making this like Jeera Pakhala, Dahi Pakala, Basi Pakhala, Saja Pakhala and Chaiin Pakhala. Originally from Odia, it is also a part of cuisine in West Bengal, Assam, and Chhattisgarh.