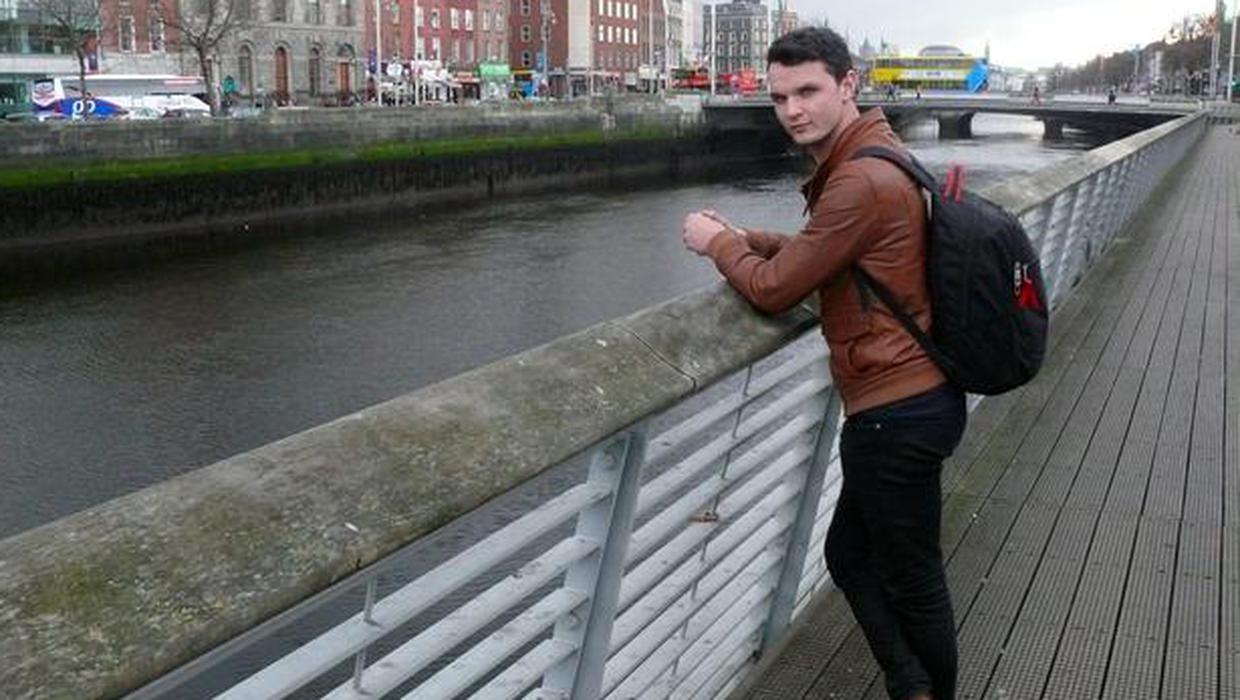 HIV positive people on medication can have unprotected sex and not pass on the virus, activist Robbie Lawlor explained on last night’s Tommy Tiernan Show.

r Lawlor, who was diagnosed with HIV in 2012 at the age of 21, was the first guest on yesterday’s show, and broke down some of the stigma still attached to the virus.

“Would you be shocked if I told you that my boyfriend is HIV negative and we don’t wear condoms in the relationship?” he asked Tommy.

“Because the medication is so good, there’s so few of free flowing HIV in my semen that I cannot pass on HIV. It’s impossible sexually.

“It’s a game changer… for me it means my HIV affects no one. Morris, my partner of seven years now, it doesn’t affect him. I take my pill everyday to keep me safe, and him of course.”

Mr Lawlor also attributed a lack of education surrounding the virus to the current levels of infection in Ireland.

“HIV rates have never been higher in Ireland than they are today. We get around 500 new diagnoses per year. We’re one of the highest in Europe actually per rate of diagnoses,” he said.

Breaking down Ireland’s HIV rates further, he said: “It’s still quite prevalent. So around half of new diagnoses are among the gay and bi people in our society.

“I know so many women living with HIV, and they say: ‘Robbie, I don’t want to be offensive here, but I thought that was a gay thing?’ I’m like: ‘No, it’s just a sexual act’.

“Basically it’s a virus, that once it’s in your semen or in your vaginal fluid – and it just needs to get into your blood – it doesn’t matter who you are, once it gets into your blood, you have HIV then.”

While HIV is now treatable, Mr Lawlor expanded the conversation to discuss how globally AIDS still kills many people.

“I should caveat this whole conversation of saying: ‘I live as long as anyone else, I can’t pass it on’. But AIDS is still the leading killer of young girls and women all over the world. So when I talk about the history of AIDS, it’s still very much among us.”

AIDS is the fourth stage of a HIV infection, and a person is said to have it when their immune system has become so weak it can no longer fight off diseases with which it could normally cope.

Mr Lawlor urged people to get tested for STIs.

“It’s not symptomatic,” he said. “Like I had HIV, I felt nothing. You don’t go around coughing or sneezing all the time.

“You can go around completely normal, not thinking of anything, until you get an AIDS related illness. So don’t think you have to look a certain way, or to feel a certain way to have HIV.”

Read More:  Essay: We Broke the Same Bone. My Recovery Was a Breeze, Hers an Ordeal. Why?