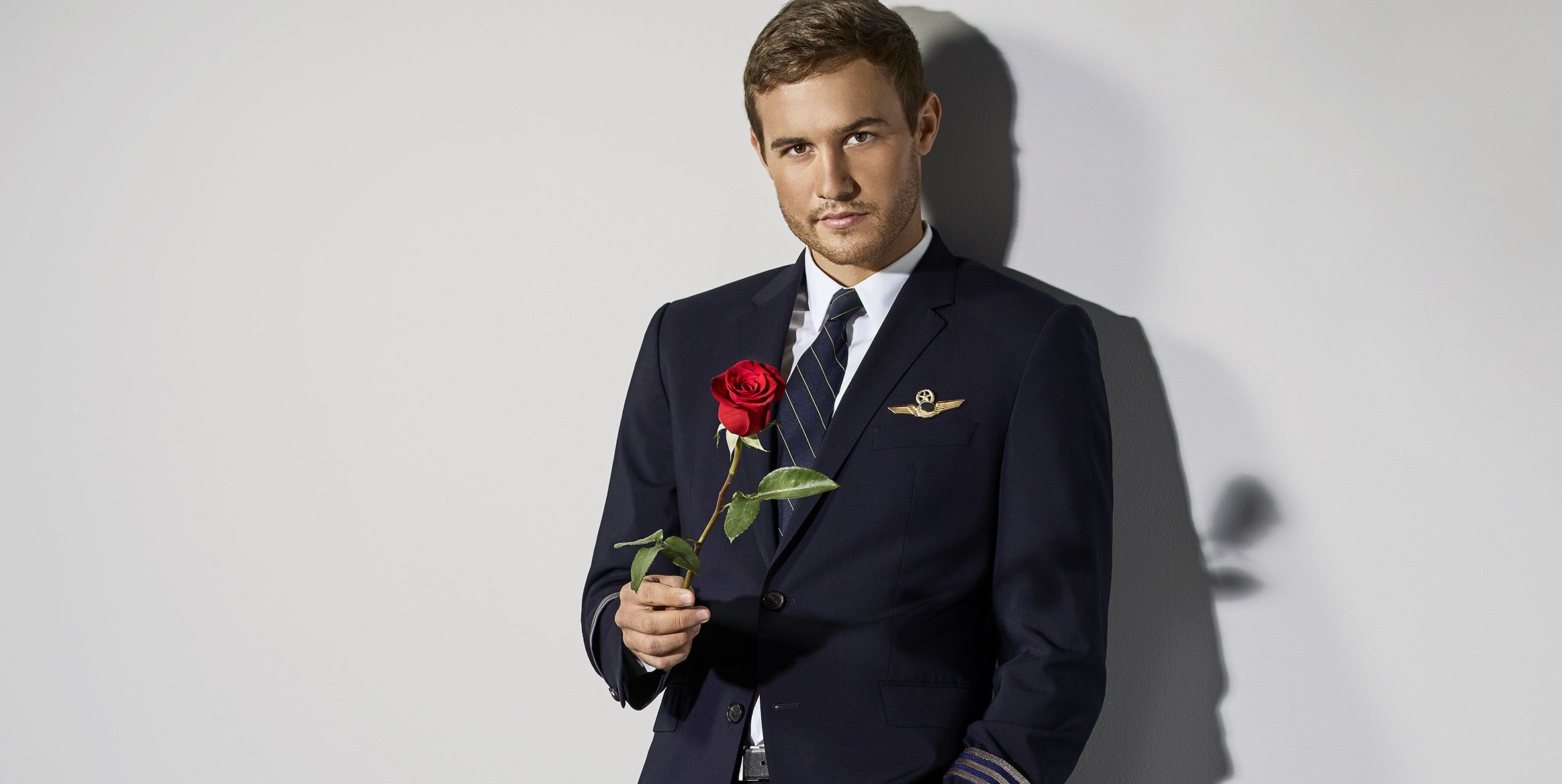 Please join me in a long sigh, cause Peter Weber’s choices can truly be so. freaking. infuriating. And on tonight’s episode, Peter really outdid himself on the three-on-one date by giving roses Hannah Ann and Victoria Fuller and eliminating this season’s MVP Kelley Flanagan.

Kelley herself laid out why she should be sticking around for hometowns, saying before the three-on-one date:

I think Peter just has to look at us, and think at the end of it, do I see potential in this girl to be my wife, yes or no. Hannah Ann she’s what? 23 years old? She’s just not in the right phase of her life to be in a relationship. And Victoria, she’s always breaking down and crying. Overall she’s just like a hot mess. I think he sees that, and I should be fine.

Sounds fair, right? But even though Peter fights with Victoria during the date and Hannah Ann writes him a “cheesy” (her words!) note, he ultimately would rather pursue things with them than Kelley, who was probably the most emotionally stable/mature in the house (though I will give an honorable mention to Madison, who has stayed away from the drama).

However, because Kelley is such an icon, we can all rest assured that she’s going to be justtttt fine:

Kelley also recently liked a tweet saying that she “clearly hates” Peter, so something tells me she’s not too hung up on him. I’m just keeping my fingers crossed that she’ll show up on Bachelor in Paradise!