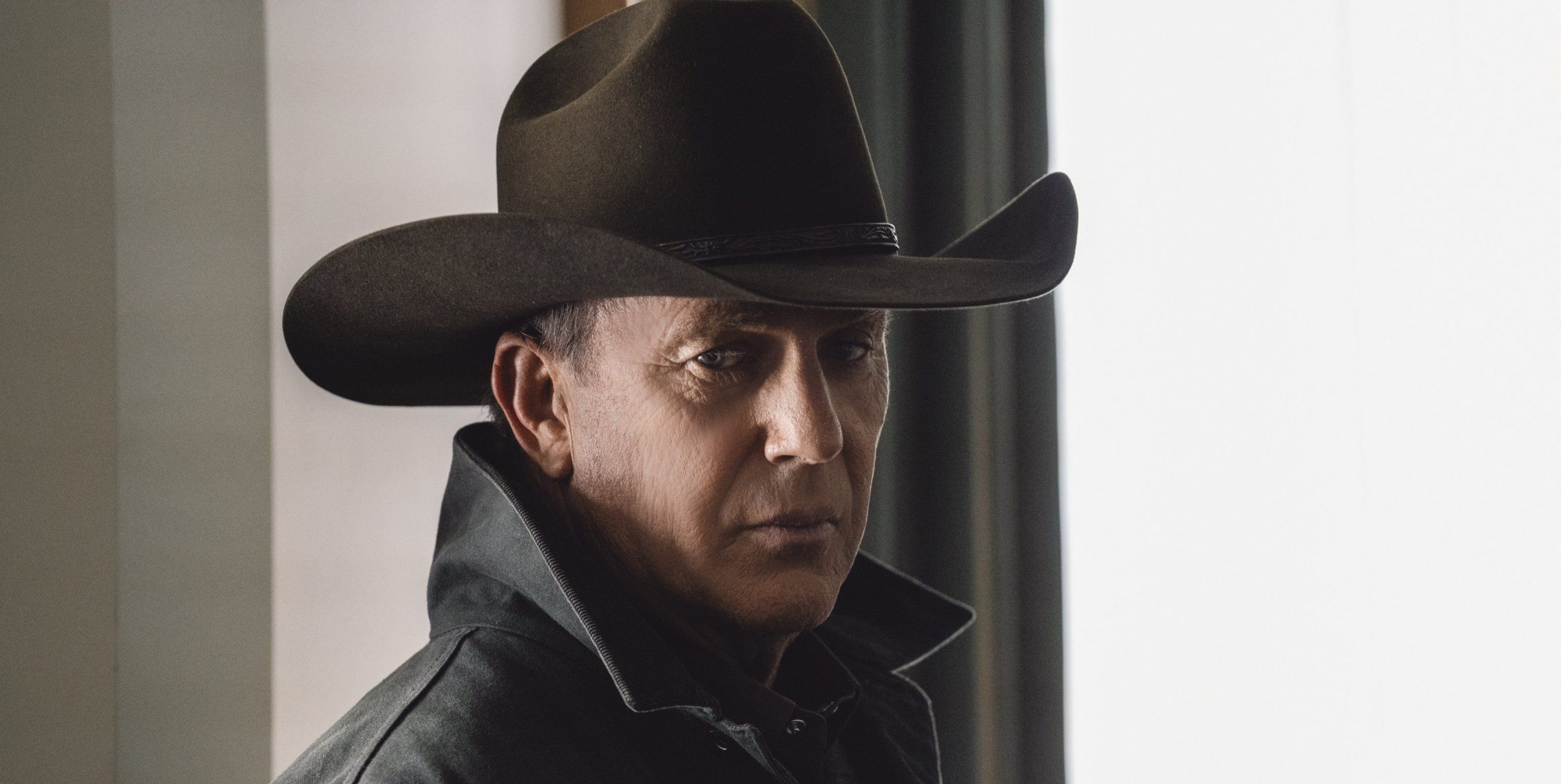 Yellowstone viewers are clearly eager for any news about the show’s return. While most fans are hoping for a summer premier, Paramount Network has not confirmed the date or released a trailer, so it’s really anyone’s guess. Thankfully, the show’s star has given his fans a project to keep them busy while they wait. Kevin Costner, who stars as family patriarch and rancher John Dutton, posted a photo from the show on his Instagram feed, and nearly 2,000 fans submitted their enthusiastic replies. And we can’t blame them. We have to do something while we await news about the season 4 premiere date.

Costner posted a photo of himself in character as a brooding John Dutton with the caption, “What’s going through John Dutton’s mind here? Wrong answers only.” And the replies are hilarious.

Many commenters pointed to Costner’s previous starring roles. One said, “Have I danced with any wolves today?”

Another chimed in, “I wish I was still The Bodyguard. That was less stressful.”

A fan of Field of Dreams commented, “I wonder if I should build a baseball field on my ranch???”

One wrote, “Wish I could pitch like Billy Chapel,” referring to Costner’s role in For the Love of the Game.

Others made fun of Costner’s Yellowstone character. “Gosh, I love Jamie,” one wrote. Another said, “That Beth is an absolute angel.”

Read More:  How to Make the Best-Ever Scrambled Eggs

Of course, some fans of the show took the opportunity to ask the question on every fan’s mind: “When is season 4 gonna come out is what he’s thinking or maybe that’s what I’m thinking 🤔.”