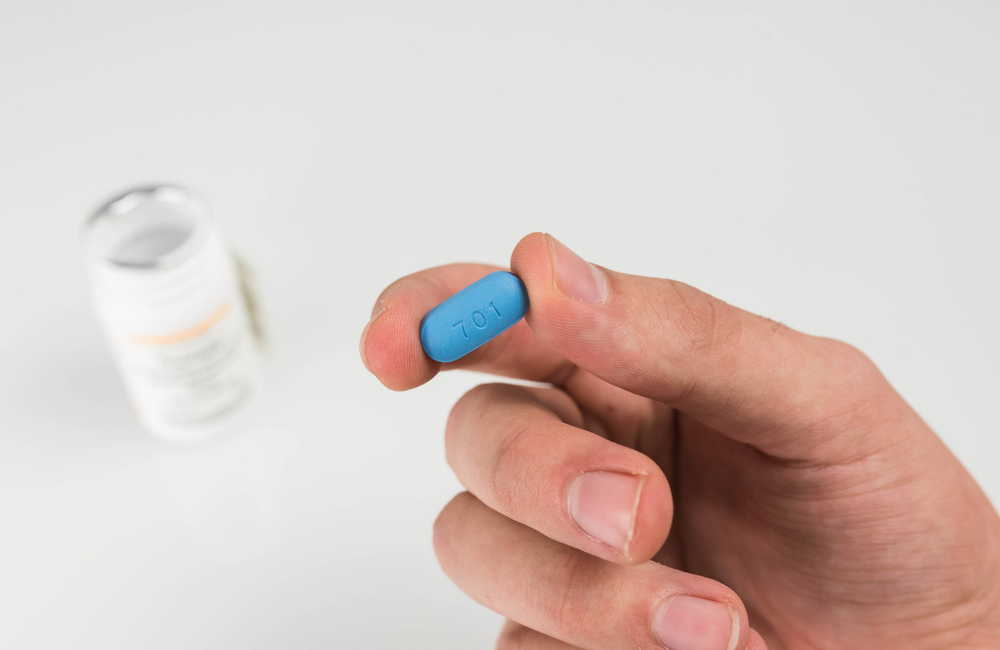 Factors associated with discontinuing HIV pre-exposure prophylaxis (PrEP) in Germany include younger age, dissatisfaction with sex life, problems obtaining treatment and concerns about side effects, German investigators report in BMC Public Health. The research involved both current and former PrEP users, also showing that 19% of former users reported very inconsistent condom use after discontinuing the treatment, indicating they had a high ongoing risk of contracting HIV.

“To maximise persistence with PrEP we need to develop strategies for younger PrEP users, reduce logistic barriers to access PrEP, and to develop effective communication on side-effect management,” comment the authors. “Prevention strategies for people stopping PrEP are required, since some remain at high risk for HIV.”

Tenofovir/emtricitabine PrEP is a highly effective HIV prevention tool. Its expanded use has led to major falls in the rate of new HIV infections among gay and bisexual men in numerous settings, including Germany.

Social attitudes that suggest that having a particular illness or being in a particular situation is something to be ashamed of. Stigma can be questioned and challenged.

The feeling that one is about to vomit.

In relation to pre-exposure prophylaxis (PrEP), on-demand dosing is an alternative term for event-based dosing. See ‘event based’.

Read More:  Medical News Today: Everything you need to know about methylphenidate

The use of recreational drugs such as mephedrone, GHB/GBL and crystal meth before or during sex.

To answer these questions, a team of researchers led by Dr Uwe Koppe of the Robert Koch Institute in Berlin, designed the PrApp study. This involved 4848 current and 609 former PrEP users in Germany. Recruitment took place in 2018 and 2019 and was conducted via hook-up apps, a community website, at anonymous HIV testing sites and by word of mouth. The vast majority of current (89%) and former users (88%) identified as male.

Although individuals who had stopped PrEP had much greater odds of reporting consistent condom use (aOR = 6.7; 95% CI, 5.1-8.9) than people currently on PrEP, almost a fifth nevertheless reported using condoms half the time or less with casual partners and large numbers of recent sexual partners.

“A comprehensive HIV prevention strategy needs to include former PrEP users,” write Dr Koppe and his colleagues. “While promoting condom use is a sensible strategy for all groups at risk, it may be less successful for this group.” Additional strategies could therefore include selecting HIV-negative partners on PrEP; selecting HIV-positive partners with an undetectable viral load; and avoidance of high risk sexual scenarios such as chemsex, suggest the authors.

Asked about the reasons for stopping PrEP, a large proportion of former users indicated a diminished need for PrEP, for example due to a change in partner status (32%) or because other prevention strategies were considered sufficient (25%).

Logistic barriers cited as reasons for stopping included problems obtaining PrEP such as having problems finding a doctor willing to prescribe it (12%) and difficulties affording PrEP (26%). (In September 2019, after the data collection stopped, the costs for PrEP prescribed by HIV specialists have been covered by statutory health insurance in Germany, so this may now be less of an issue).

Other reasons included having contracted too many STIs (11%), not feeling adequately protected by PrEP (8%), thinking taking PrEP is immoral (6%), testing HIV positive (3%) and being afraid of stigma for taking PrEP (2%).

The stated reasons for stopping PrEP frequently differed according to how long people had taken PrEP (more or less than three months). Short-term users were more likely to have stopped because of concerns over long-term side effects (32% vs 23%, p = 0.015) and because they did not want to take a chemical substance (33% vs 24%, p = 0.002). In contrast, long-term users were more likely to cite a change in partner status (40% vs 31%, p = 0.029) for stopping PrEP.

There were also differences according to dosing frequency. For example, former daily users were more likely to express concerns about side effects (28% vs 13%, p < 0.001) than on-demand users.

Rates of reported side effects were higher among former PrEP users (44% vs 27% p < 0.001). The most commonly reported adverse events among people who discontinued PrEP because of side effects were nausea, headache and stomach pain.

“Stopping PrEP can be part of a natural fluctuation of individual HIV risk, but it can also be caused by avoidable factors,” conclude the authors. Possible interventions to prevent premature PrEP discontinuation should include strategies tailored to the needs of younger age groups, a reduction in financial and logistical barriers to obtaining PrEP and effective communication to help people reduce their risk of side effects, suggest Dr Koppe and his colleagues.