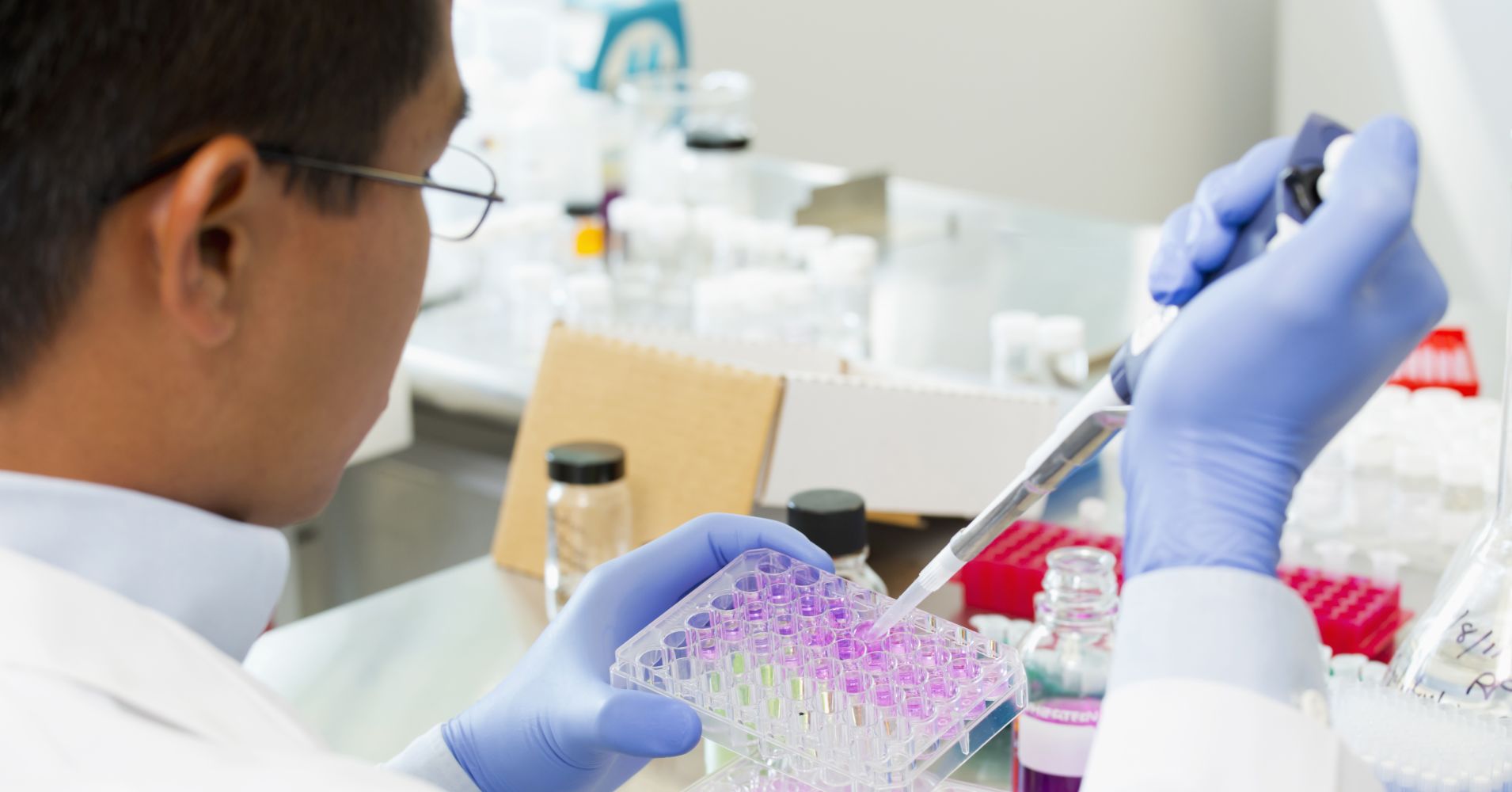 The U.S. Food and Drug Administration on Monday refused to fully review the marketing application for Zogenix‘s treatment for seizures associated with Dravet syndrome, a rare form of childhood epilepsy, the company said.

As part of a preliminary review, FDA determined that the application was not sufficient enough for a substantive review.

Shares of Zogenix plummeted more than 30 percent in after-hours trading.

Zogenix’s drug uses a low-dose, liquid solution of fenfluramine, which was used in an obesity drug combination, which is now off the market. The treatment was pulled off the market due to evidence of heart valve damage.

The FDA cited a lack of certain non-clinical studies to assess the chronic administration of fenfluramine and due to an incorrect dataset.

Zogenix will have to resubmit its marketing application before any future launch after the FDA’s “Refusal to File” letter.

Current treatment options for Dravet syndrome, which affects an estimated 20,000 patients in the United States, are limited to a combination of seizure medication and drugs to prevent emergencies.

Shares of GW Pharmaceuticals, which last July gained approval for its cannabis-based drug to treat the disease, were up 4 percent at $ 174.30 after the bell.